Earlier this year, Disney announced that it was moving Disney+ Day from the streaming service’s anniversary date to September 8th in a bid to coincide with this year’s D23 Expo. Now, the Disney+ Day offerings for the Disney Parks have been announced, including special perks for subscribers. 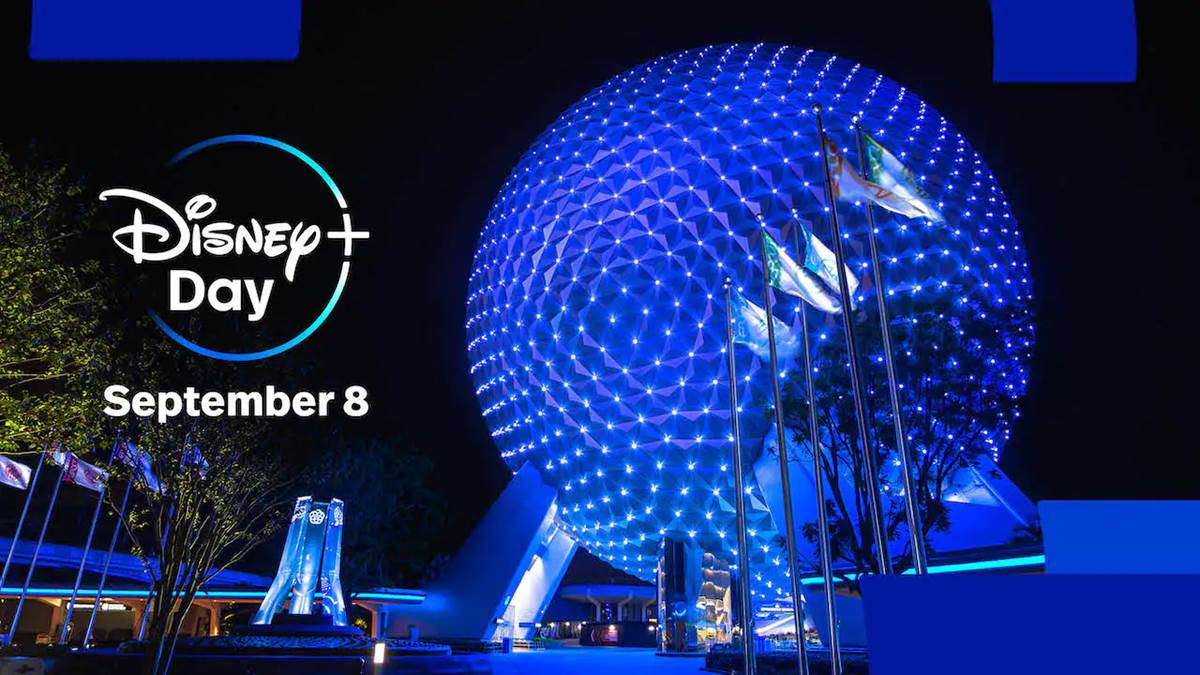 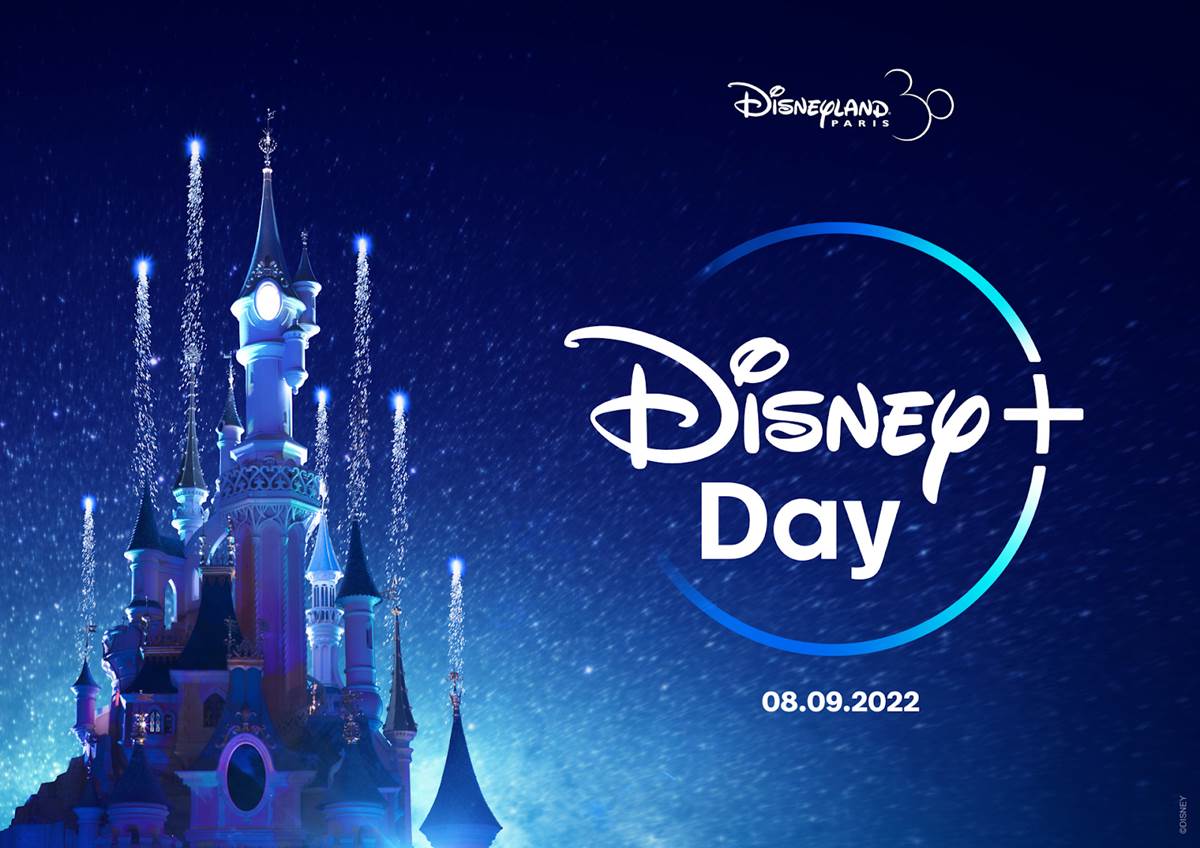 Sign up for Disney+ or the Disney Streaming Bundle (Disney+, ESPN+, and ad-supported Hulu) now
Laughing Place recommends MouseFanTravel.com for all your Disney travel planning