It looks like 20th Century Studios has found the star for their upcoming Planet of the Apes film. Owen Teague has been tapped to star in the next film in the popular franchise, according to Deadline. 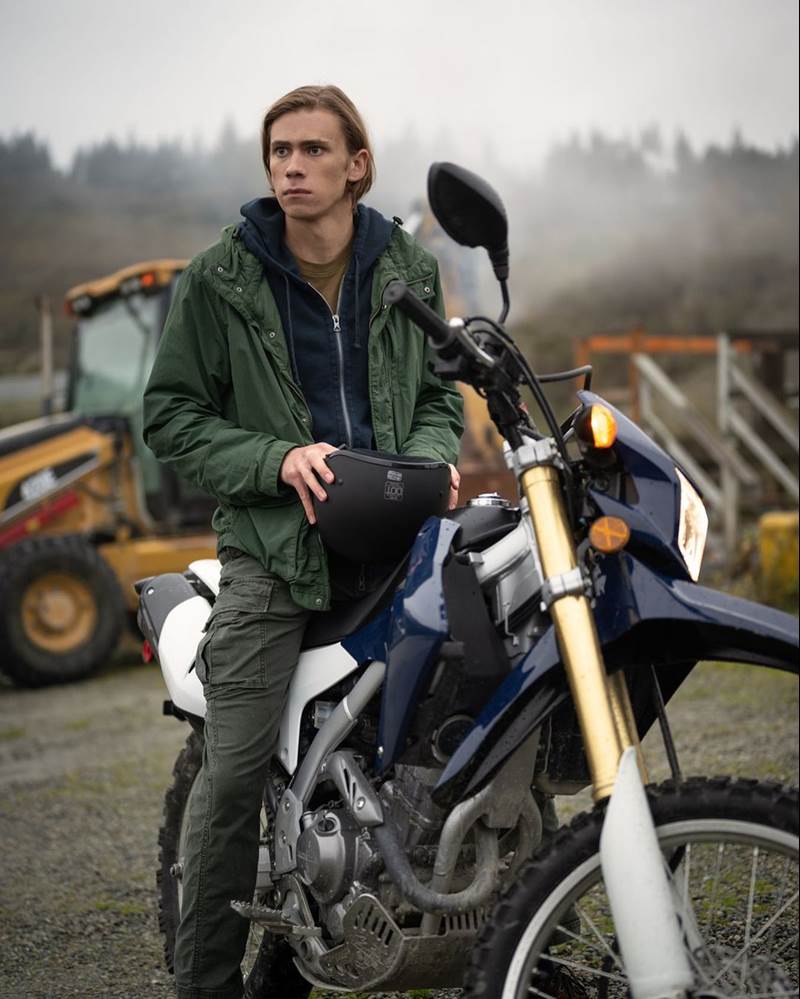