We here at Laughing Place are celebrating World Princess Week by sharing videos of performances from The EPCOT staple, the Voices of Liberty, as they perform their choral renditions of some classic princess anthems. 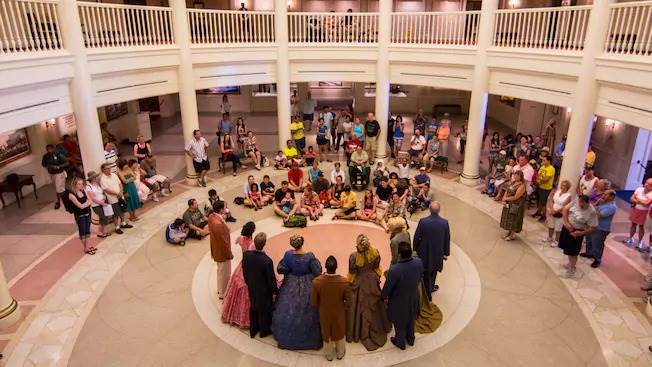