This October, two of Spider-Man’s most legendary creators return to bring about the end of the Spider-Verse in an all-new ongoing “Spider-Man” series. Writer Dan Slott and Mark Bagley’s “Spider-Man” will directly follow the current “Edge of the Spider-Verse” limited series which explores and introduces Spider-heroes from across the multiverse and teases a deadly threat that’s coming for them all. 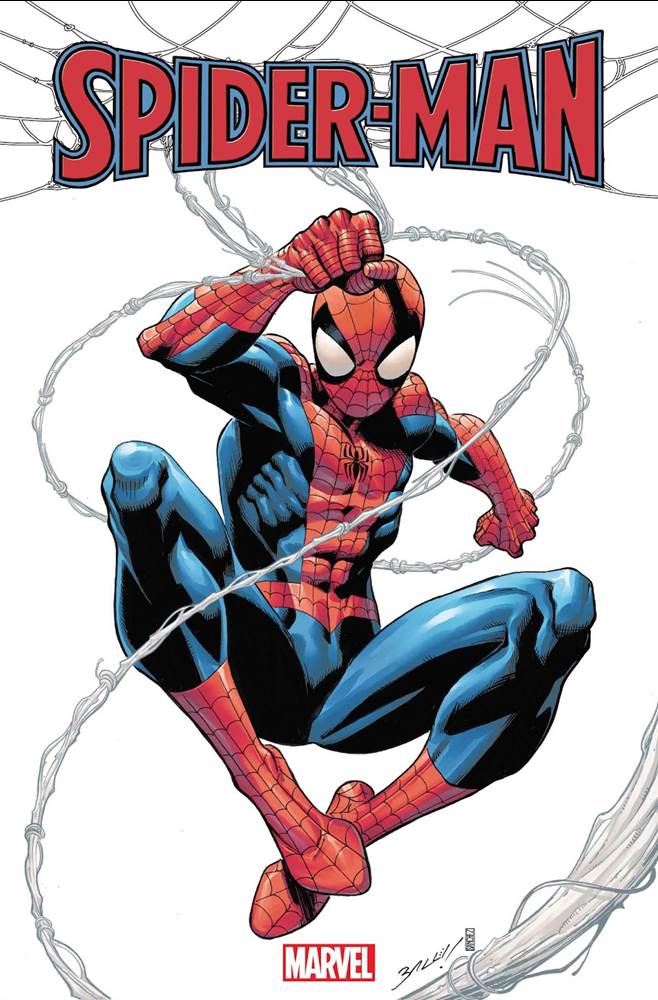