The Premier Hockey Federation announced that ESPN will continue to be the exclusive home of the PHF in the US for the 2022-23 and 2023-24 seasons. 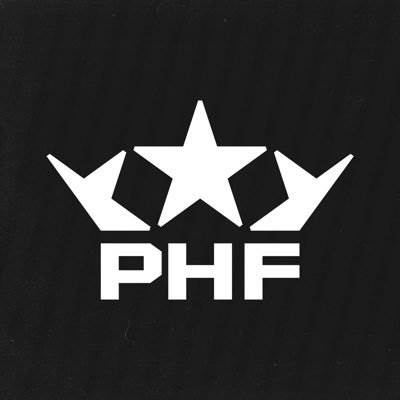