The next episode of ABC News’ The Con focuses on infamous televangelist Jim Bakker, who is up to his old tricks, attempting to con his faithful followers with a sham COVID cure. 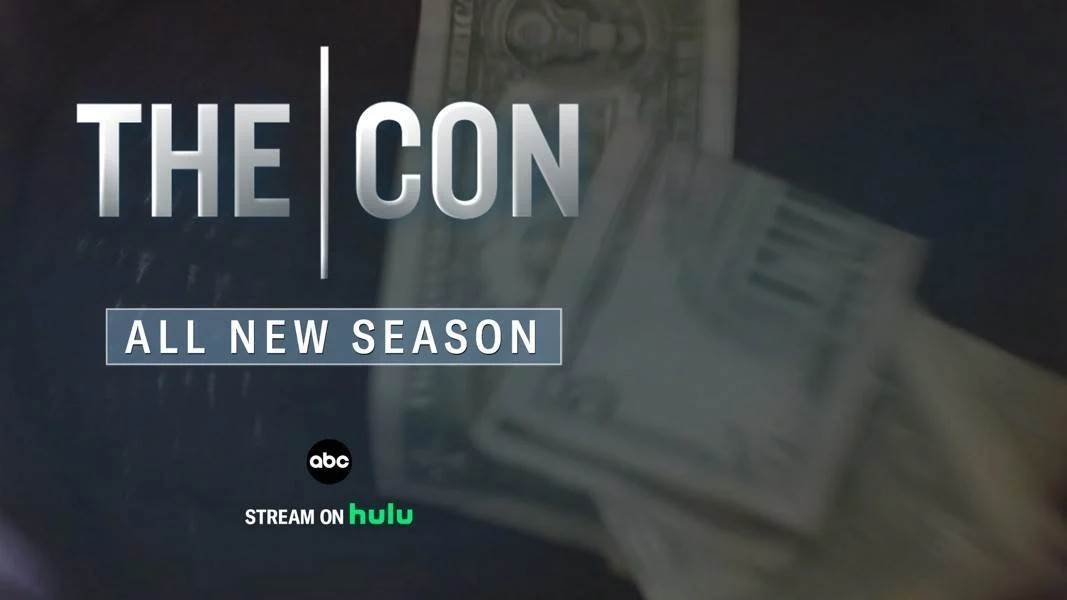