In a new video from Walt Disney Studios, the cast of the all-new live-action Pinocchio share their favorite moments from the movie. 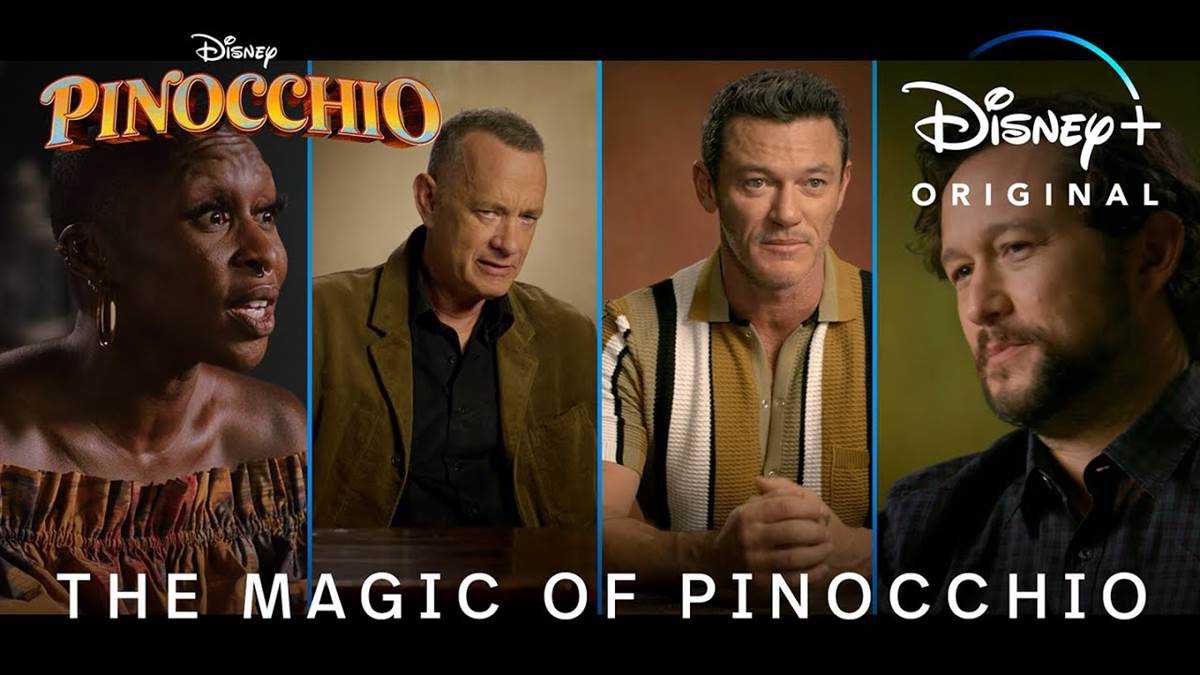