If you use Spotify, Apple Music, or Deezer, you have the option to pre-save the soundtrack for the new Disney+ Original film, Pinocchio, set to release alongside the feature on September 8th. 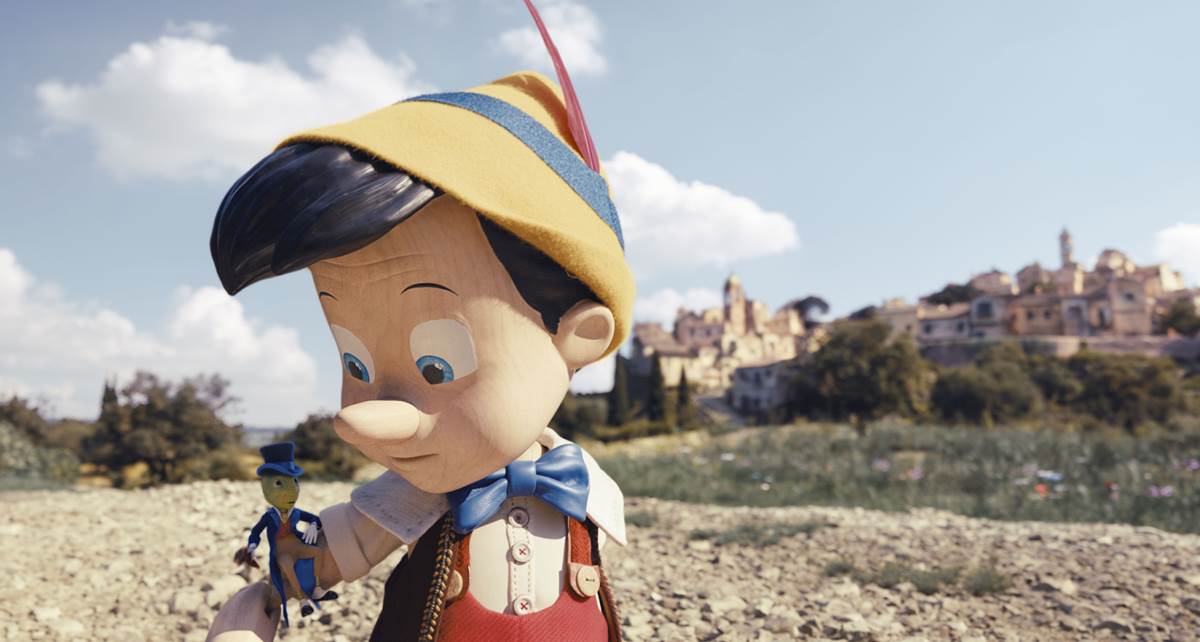