On Sunday, legendary Pixar artist Ralph Eggleston passed away on Sunday, August 28th, after a lengthy bout with pancreatic cancer at the age of 56. The announcement was made via a company wide email at Pixar Animation Studios yesterday. 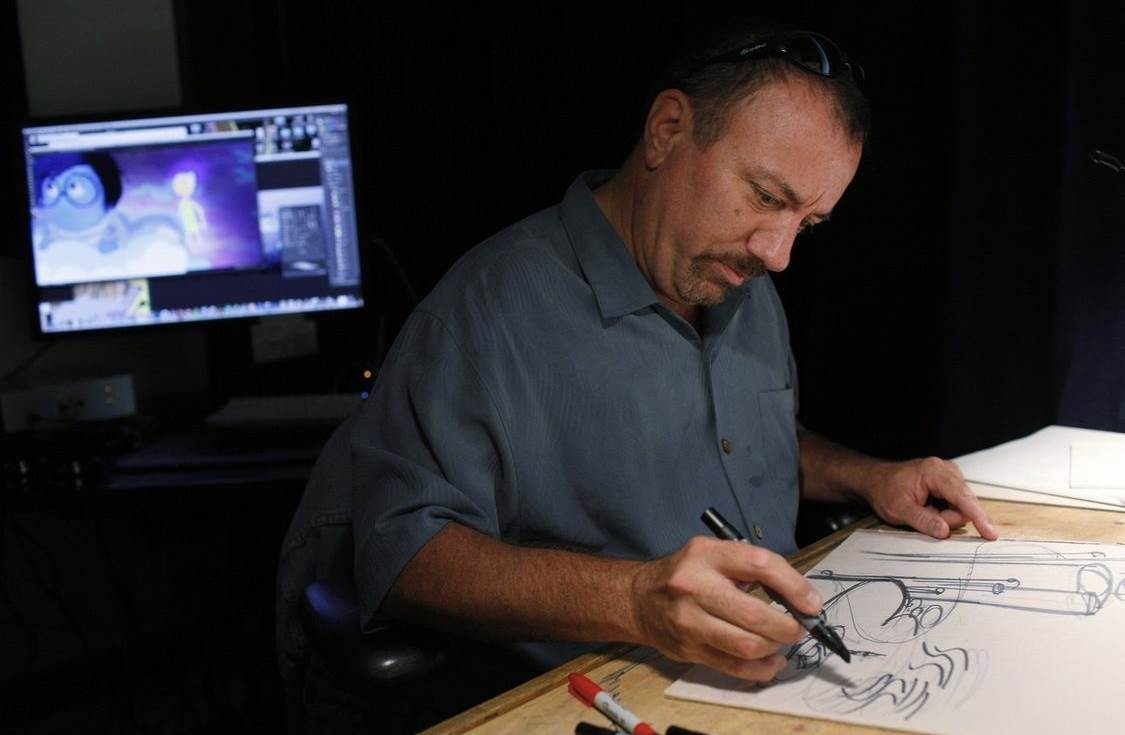 Eggleston, a long time animator, started his career working on the title sequence for National Lampoon’s Christmas Vacation and Ferngully: The Last Rainforest before making the jump to Disney, where he animated on The Making of Me before working as an art director on Aladdin, The Lion King, and Pocahontas before joining Pixar in 1992. 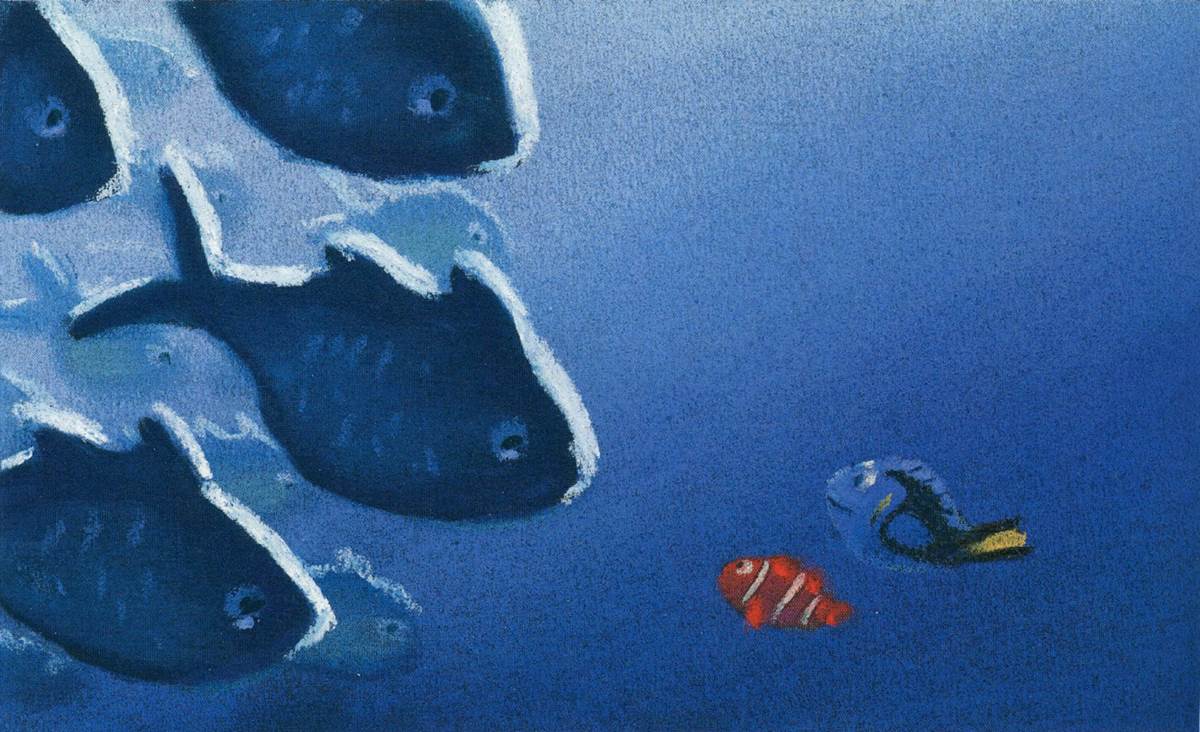 At Pixar, he served as an art director on the first-ever computer animated full length feature, Toy Story. The moving company in the film is even named after him (Eggman Movers). After that, he became a staple at the studio, writing and directing the short film, For The Birds, and working with longtime friend Brad Bird on his projects at the studios, most recently Incredibles 2. 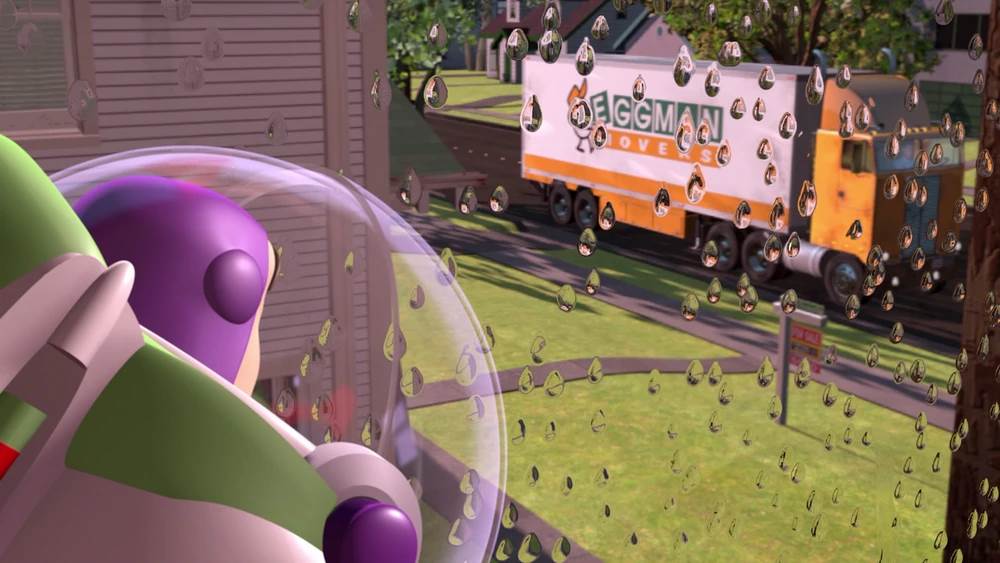 He also served as production designer on Finding Nemo, WALL-E, and Inside Out, designed characters for Up, and developmental art for Cars 2 and Soul, and the canceled production “Newt.”

During his tenure at Pixar, he also bounced to help other studios, lending his talents to Dreamworks’ The Road to El Dorado, and Disney’s The Princess and the Frog. He even helped friend and WALL-E director Andrew Stanton on his live-action film, John Carter.

In 2018, Eggleston was honored with the Winsor McCay award, recognizing his contributions to the art of animation, presented at that year’s Annie Awards and the International Animated Film Society. He had previously won four Annie awards for Production Design over the years. We sat down with Ralph around the release of Inside Out, and you can read that interview here. 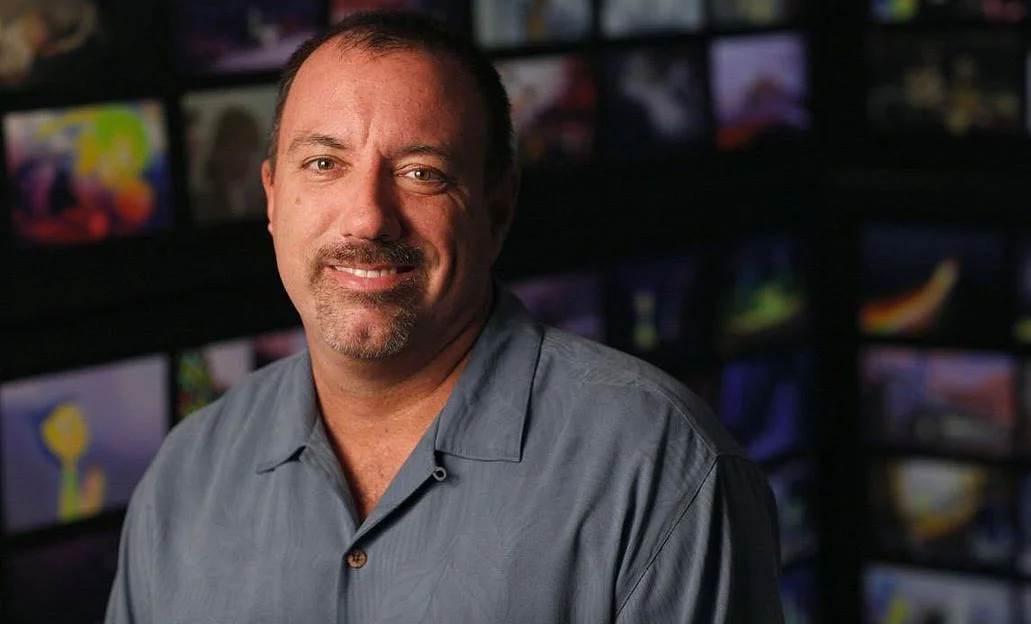 Eggleston’s passing is a huge loss for the animation community as a whole, and our condolences go out to his family and friends everywhere.