Ravensburger is unveiling its first ever Disney collectible trading card game Disney Lorcana. This is perfect for Disney fans and those who are new to trading card games as well as seasoned players alike. 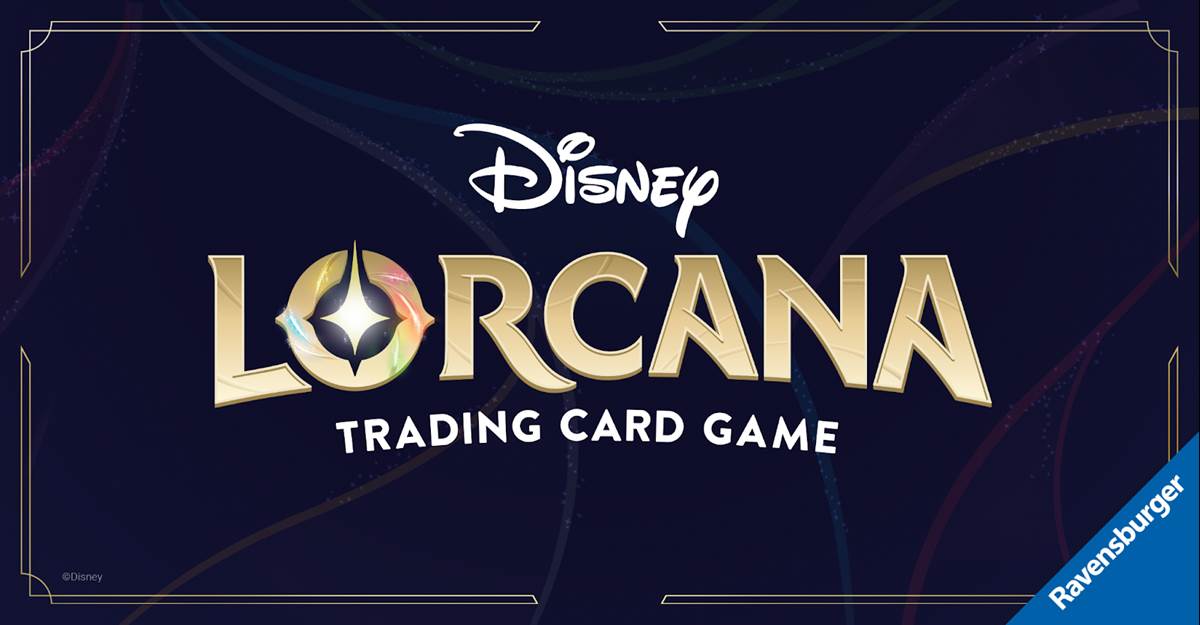