ABC News has promoted Seni Tienabeso to executive director of ABC News Live. The announcement was made by ABC News president Kim Godwin in a note to staff. 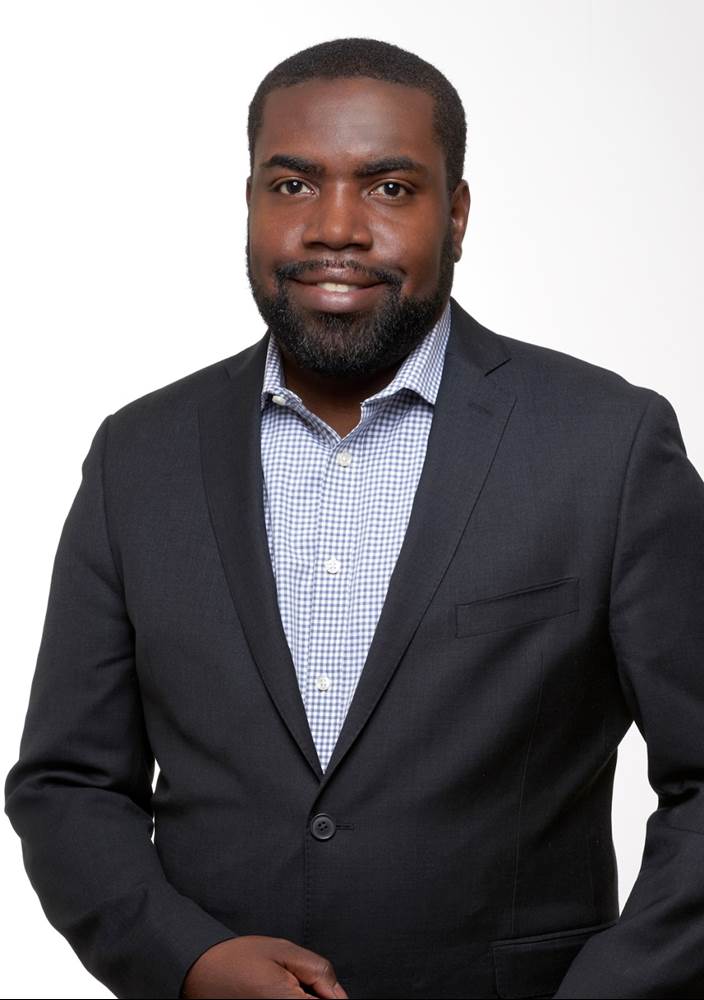