Disney+ has released a new trailer and the key art for season two of The Mighty Ducks: Game Changers. 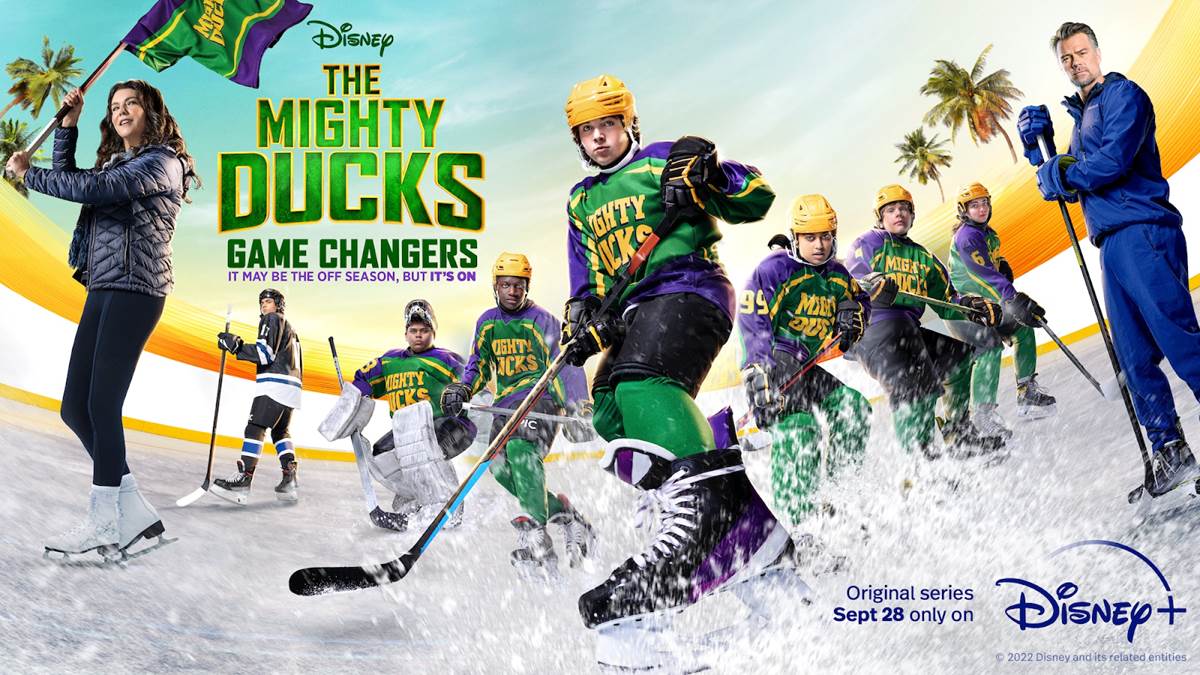