Disney Dreamlight Valley, a new game where players can play alongside their favorite Disney and Pixar characters in a virtual world full of quests, exploration, and activities, is now available to play in Early Access. 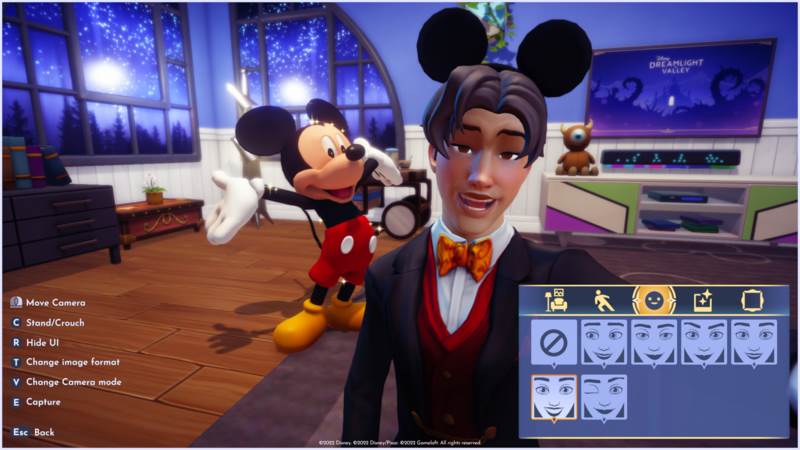 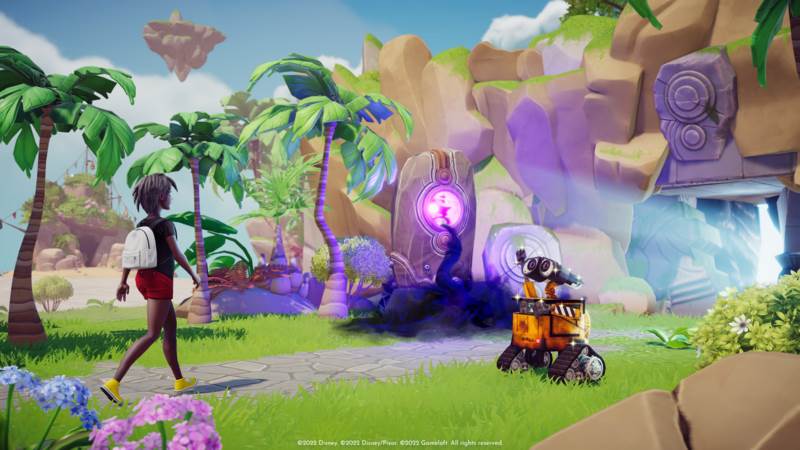 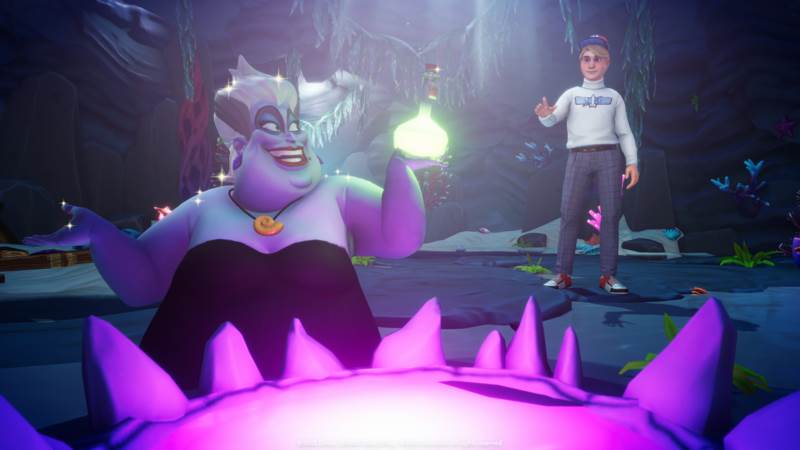