ESPN has signed Pat McAfee as an analyst, joining ESPN’s College GameDay Built By The Home Depot as part of a multi-year agreement with the network. 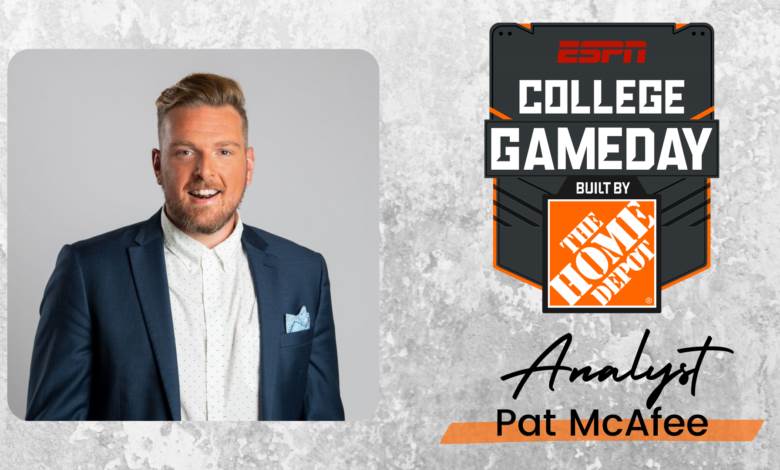