As part of the D23 Expo 2022, Disney Publishing Worldwide has revealed a slate of books and their cover art, coming soon as part of the Walt Disney Company’s new D100 Celebration. 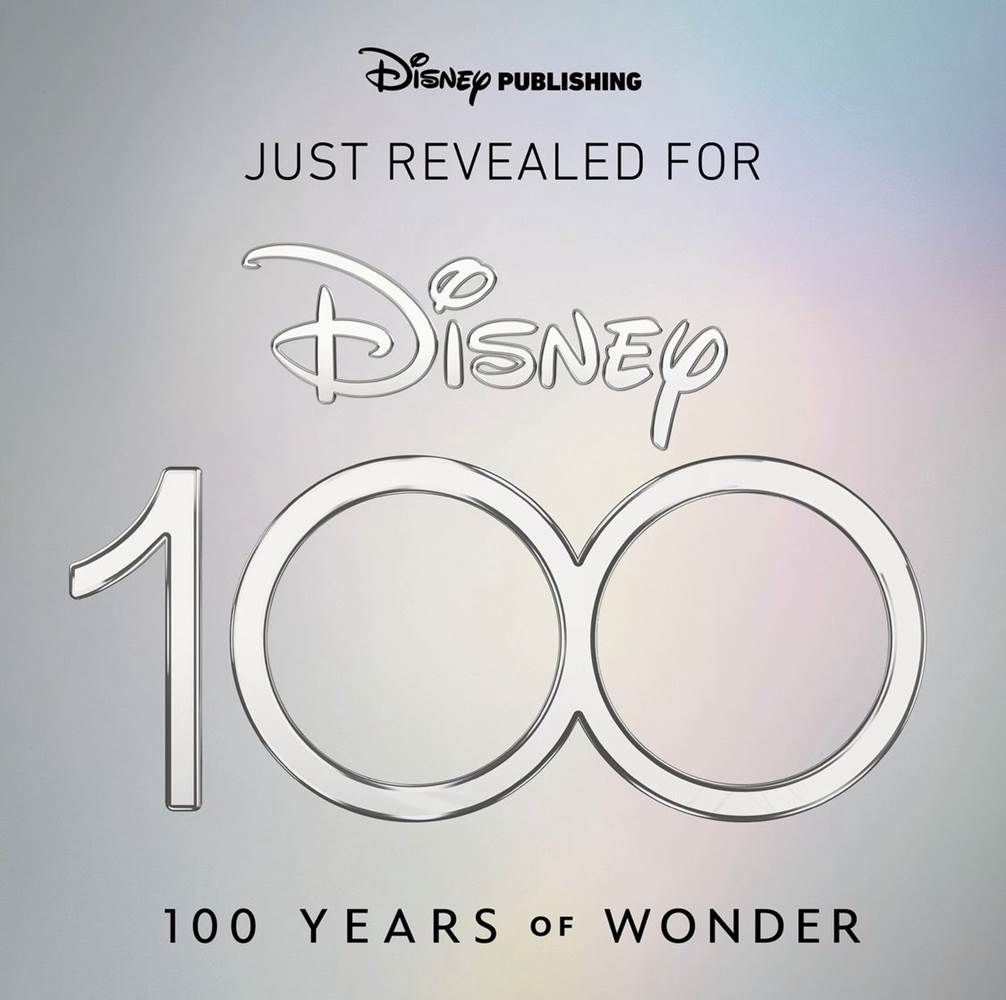 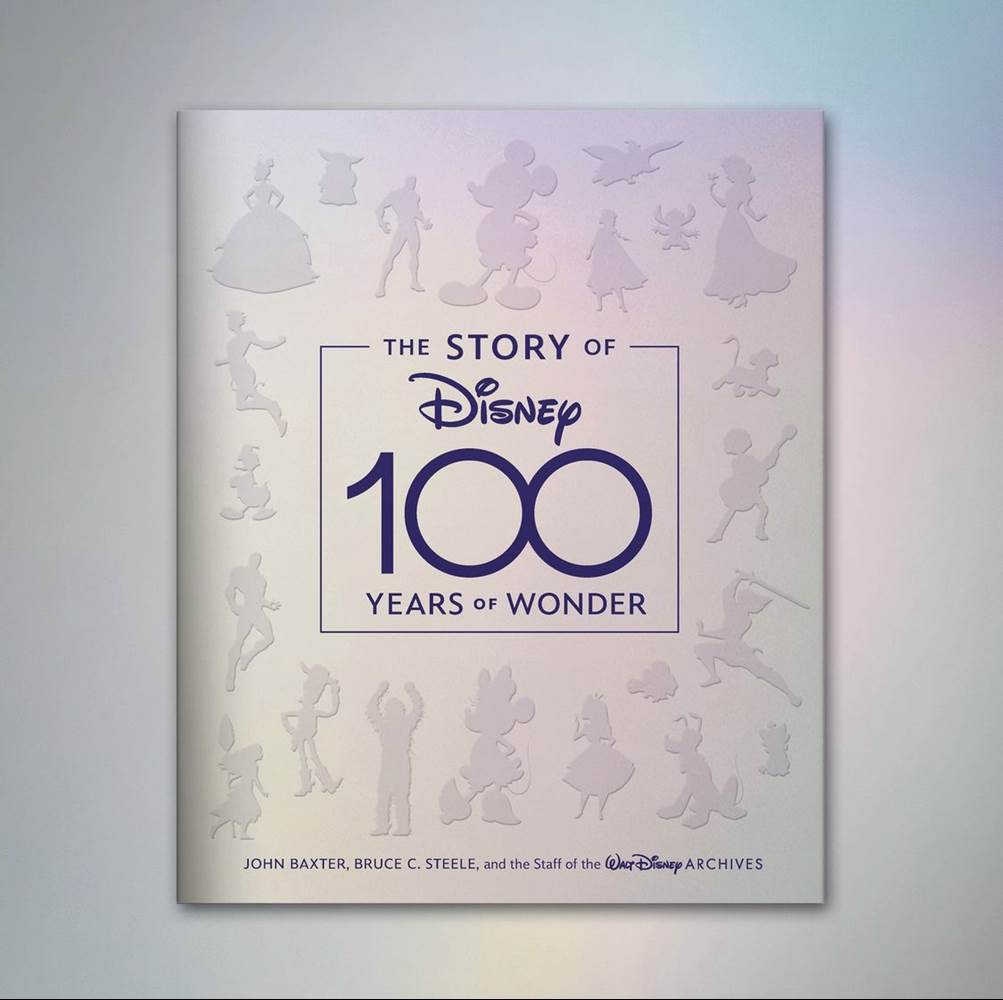 On October 16, 1923, Walt Disney and his brother Roy founded what we now know to be The Walt Disney Company. Walt’s passion and vision continues to inspire creative development across the company. As a result, Disney characters—and their stories—have touched the lives of generations of fans. They encourage a belief that dreams really can come true.

As the official companion to the touring exhibition by Walt Disney Archives and SC Exhibitions, this gorgeous coffee table book serves as a treasure trove for pop culture enthusiasts, artists, art collectors, and Disney fans. 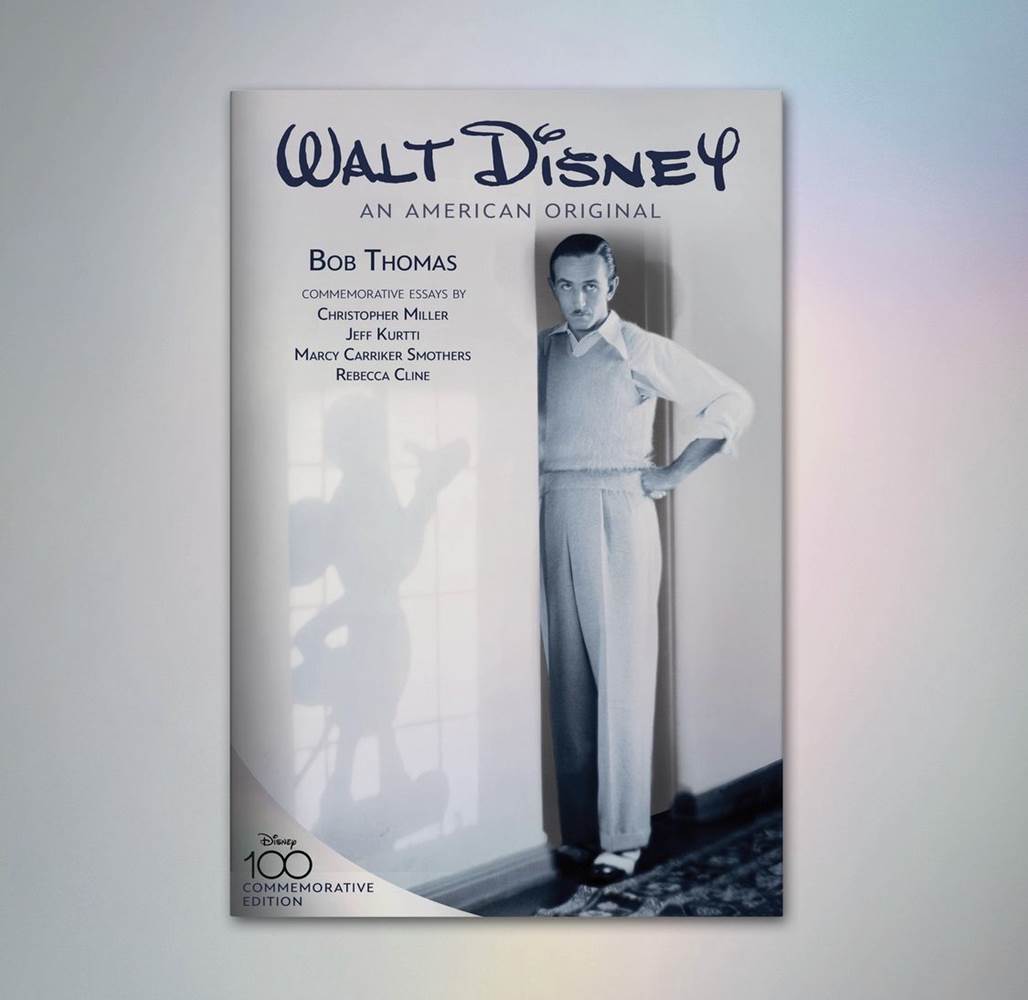 Walt Disney is an American hero. From Mickey Mouse to Disneyland, he changed the face of American culture. His is a success story like no other: a man who developed animated film into an art form and made a massive contribution to the folklore of the world.

After years of research, respected Hollywood biographer Bob Thomas produced a definitive biography of the man behind the legend of Disney: the unschooled cartoonist from Kansas City who when bankrupt on his first movie venture and developed into the genius who produced unmatched works of animation, and ultimately was the creative spirit of an international entertainment empire that has enchanted generations.

Complete with a collection of rare photographs, Walt Disney: An American Original is a fascinating and inspirational work that captures the spirit of Walt Disney. 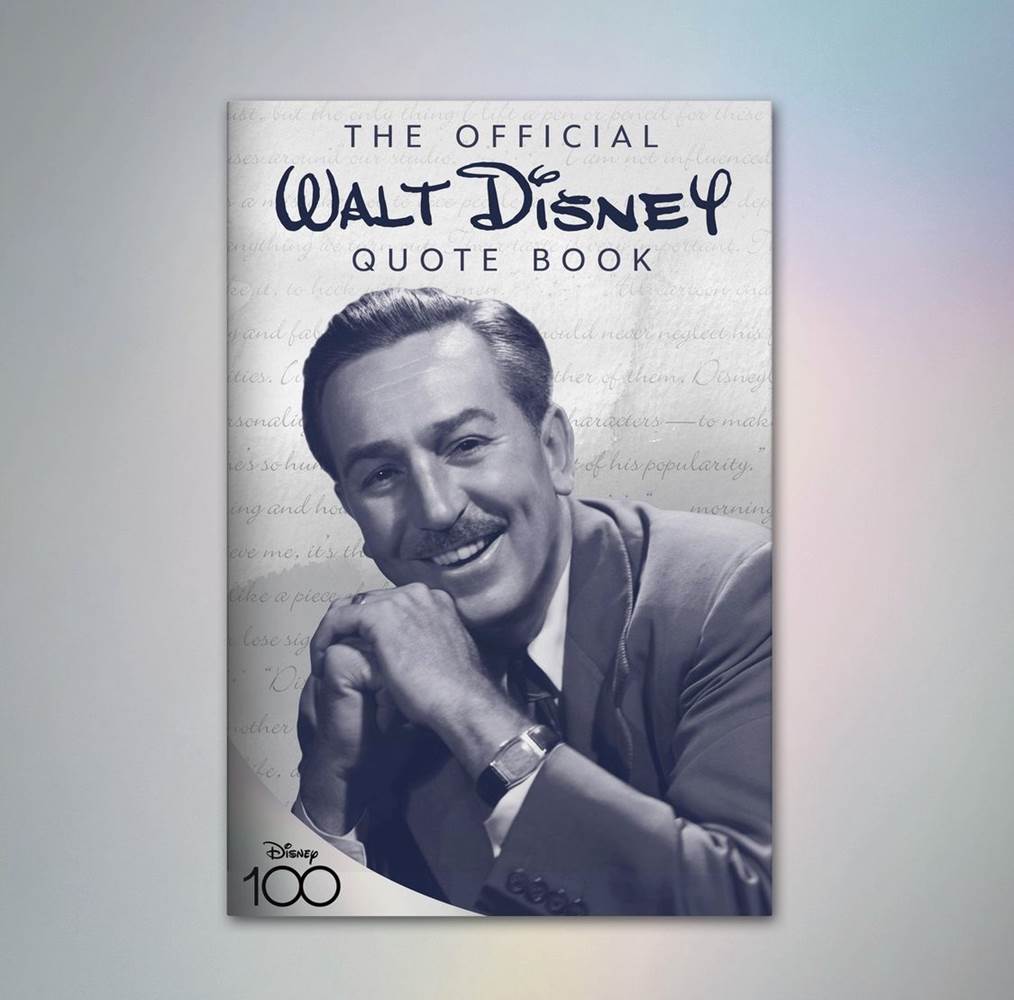 Walt Disney once said, “There is more treasure in books than in all the pirates’ loot on Treasure Island and at the bottom of the Spanish Main. . . .” Never has this been truer than within these pages.

This collection of quotations from the co-founder of The Walt Disney Company ranges from the well-known to the obscure, but all are assured to entertain, enlighten, and inspire. His words have been gleaned from publications, productions, and interviews over the breadth of his amazing career. Some are simple nuggets of homespun wisdom, while others are statements of knowledge gained while he crafted the enchanting films, televisions shows, and unparalleled experiences that are so beloved by audiences the world over.

The Official Walt Disney Quote Book has been compiled for anyone eager to learn more about a man who had such an incredible, positive impact on his own time and on the future yet to be—Walt Disney, the Showman of the World. 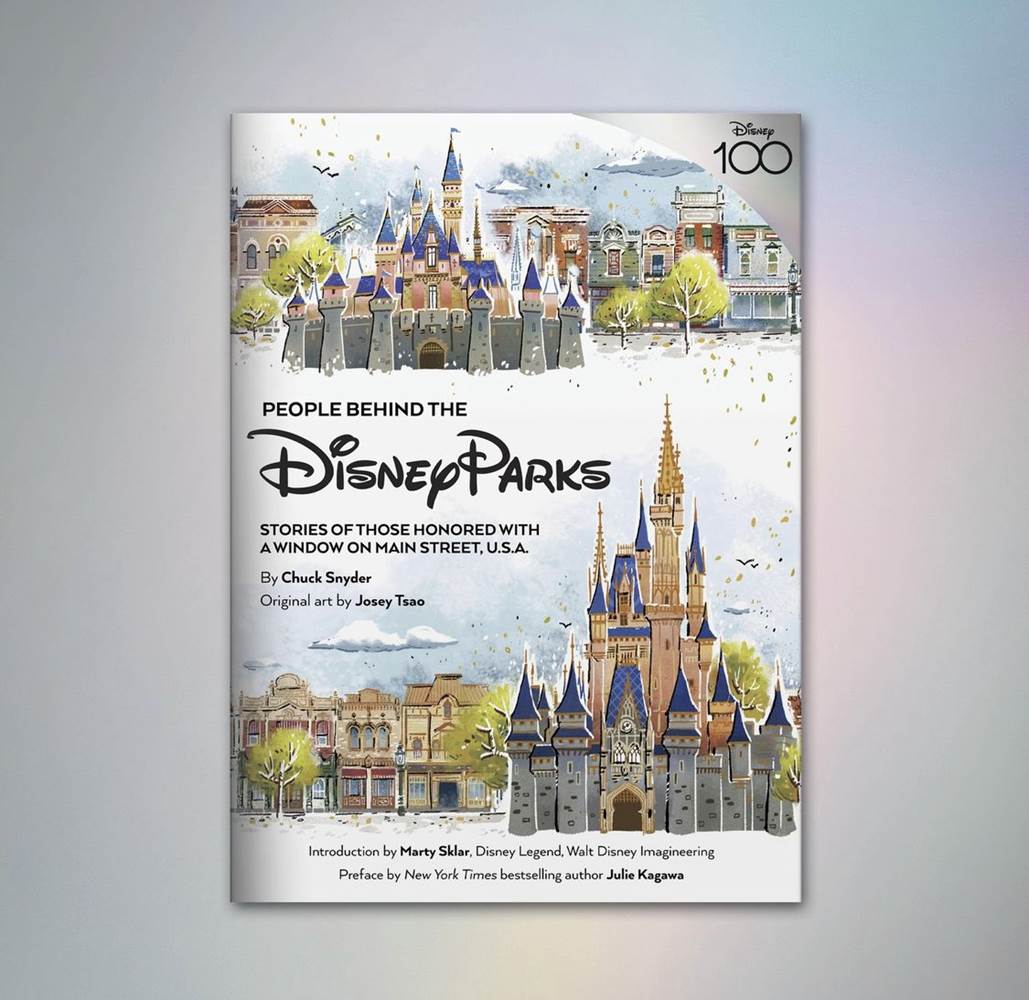 Meet the people who created Disney theme parks around the world! Through rare Disney theme park concept art and photographs, this must-have collector’s book showcases more than 280 biographies and features more than 50 pages on the evolution and behind-the-scenes of the Main Street, U.S.A. areas across the globe, up to and including the fairytale castles at the end of each street.

Keen observers will notice intricate details throughout the Disney parks, including names emblazoned on building windows. In particular, the windows lining Main Street, U.S.A. in Disneyland and the Magic Kingdom are designed as calling cards for fictionalized shopkeepers. These names belong to the real life “all-stars” who helped make Disney’s theme parks a reality around the world. The people listed on these windows are skilled actors, artists, business leaders, Imagineers, songwriters, and more. With their imagination and sharp skills, each person has made an important contribution to The Walt Disney Company.

This hefty tome is a gift that Disney collectors, theme park fans, and anyone curious in creative career paths through the arts, sciences, and research development will appreciate for decades to come.