Duffy the Disney Bear and his friends are a big hit in the international Disney parks, and while they’re not coming to the U.S. parks at the moment, they are getting a series on Disney+ next year. 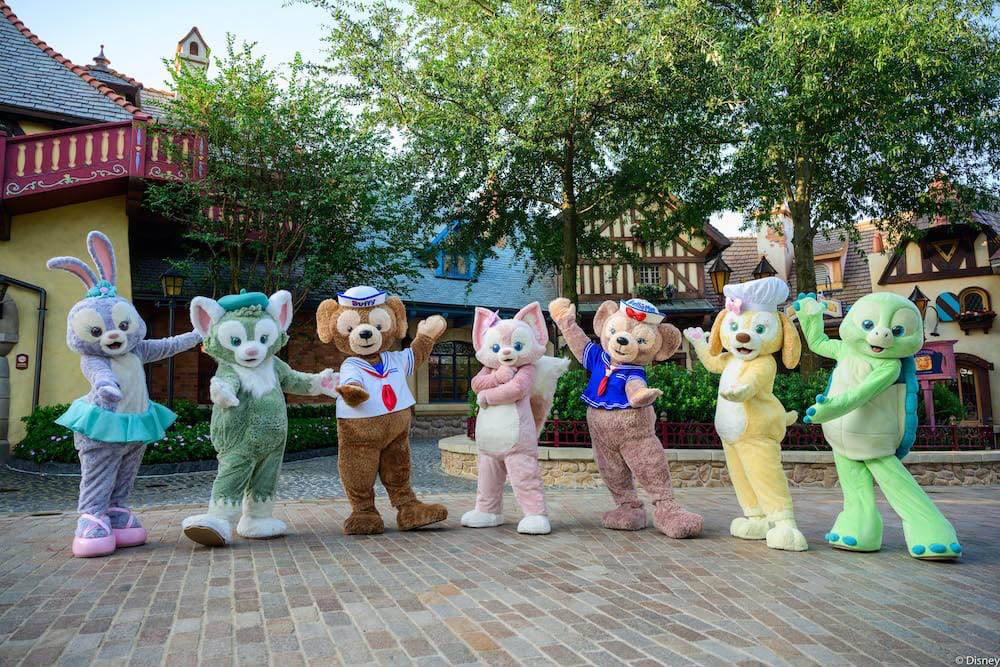 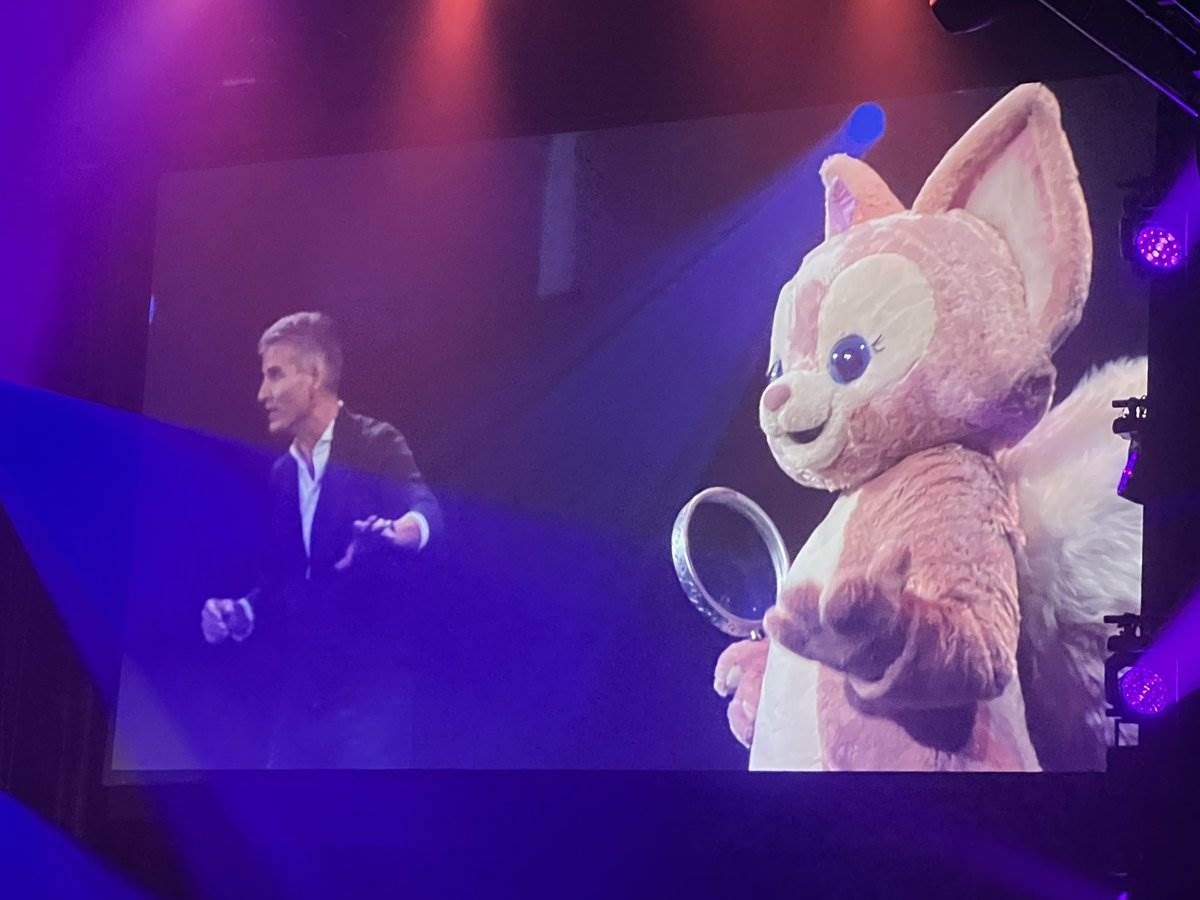