There were many new additions for the 50th Anniversary celebration of Walt Disney World Resort. At Disney’s Animal Kingdom, the show Disney KiteTails debuted but it was just announced that this show will be ending soon. If you have not seen it yet, you’re running out of time. 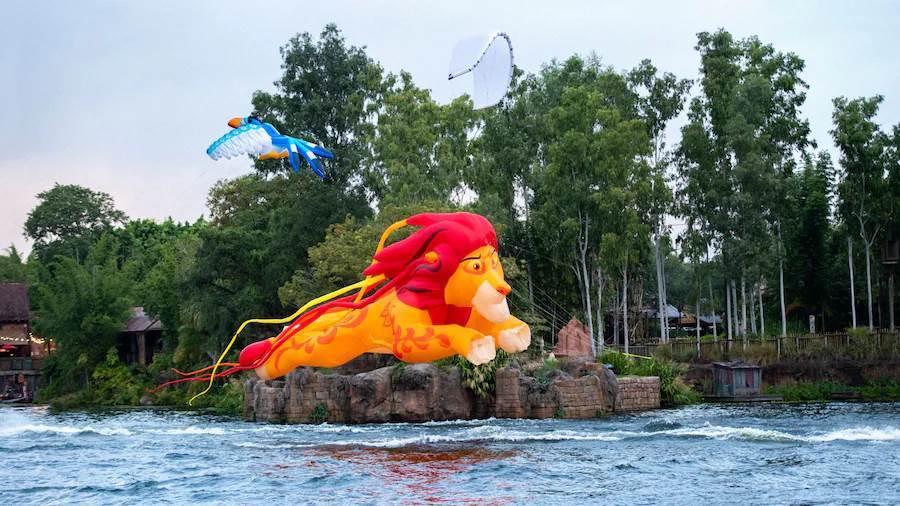