According to Deadline, Lily Collins (Emily in Paris) is set to star in a new limited series in development at Hulu called Razzlekhan: The Infamous Crocodile of Wall Street. 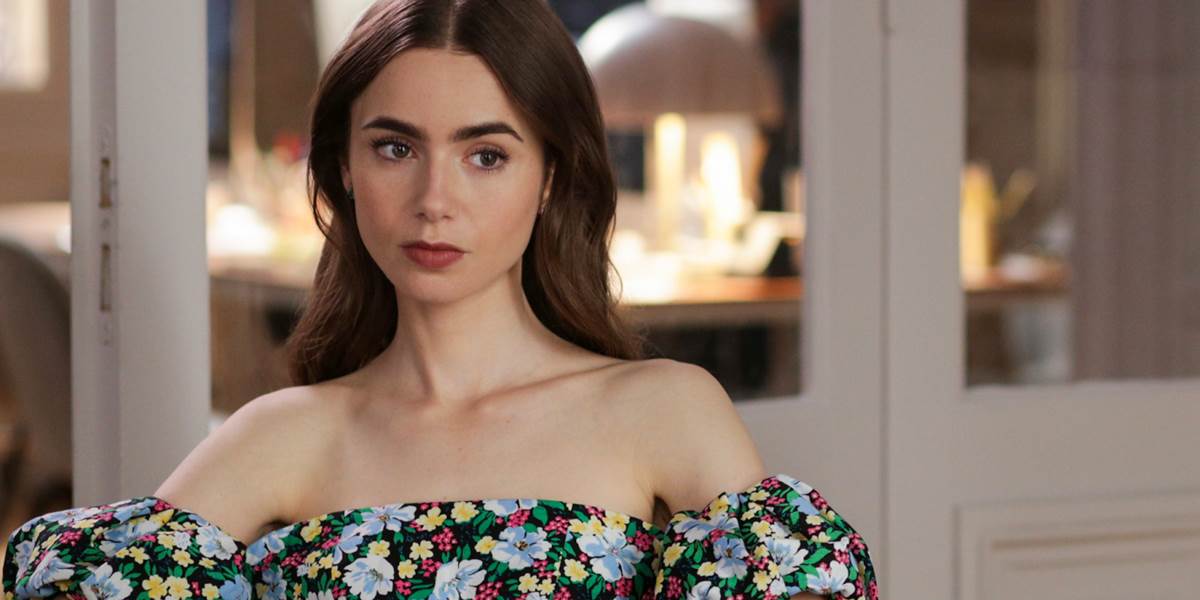