According to Variety, ESPN has signed Field Yates to a new multi-year deal. This means he will be around to host the daily Fantasy Focus Football Podcast as well as Fantasy Football Now. He has shared that fantasy sports is catching up in popularity to the real thing. 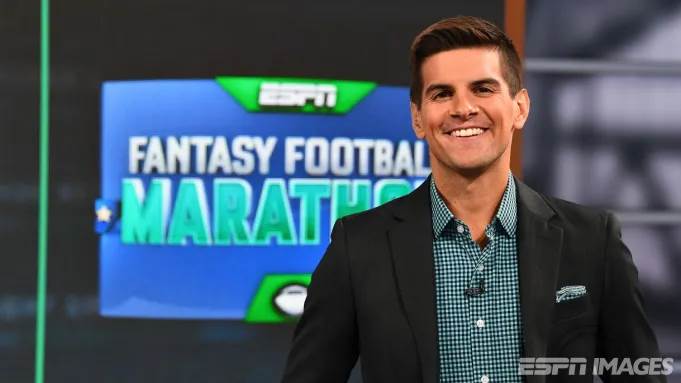