Andor is streaming now on Disney+ and the Main Titles Themes (Episodes 1-3) from the series are out now. 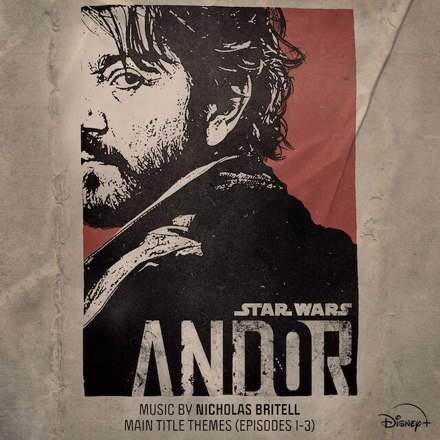