According to Variety, Martin Short and Shania Twain are reportedly joining ABC’s Beauty and the Beast: A 30th Celebration. 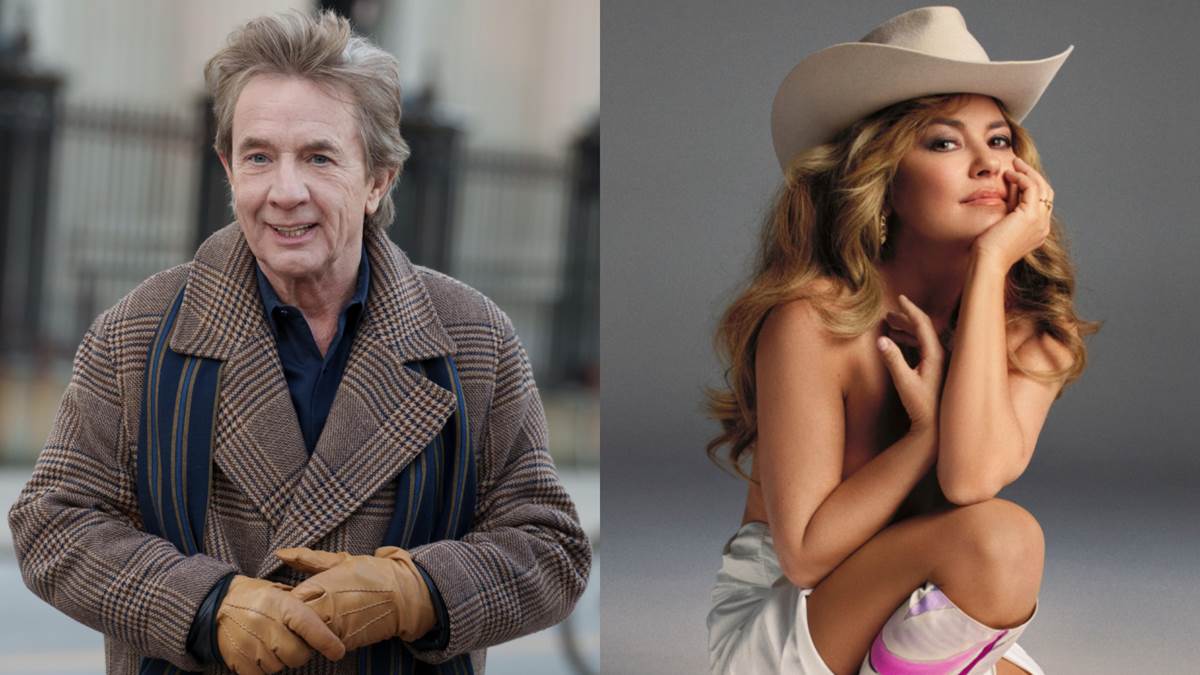