Three new character posters featuring the wicked Sanderson Sisters have been released as we’re just over a week away from the release of Hocus Pocus 2 on Disney+! 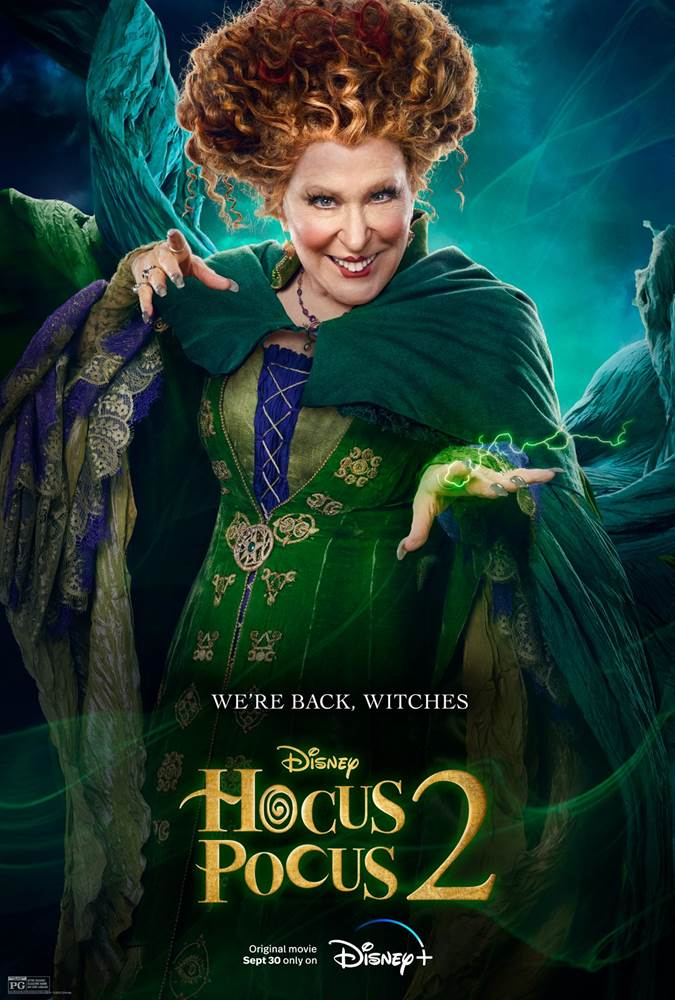 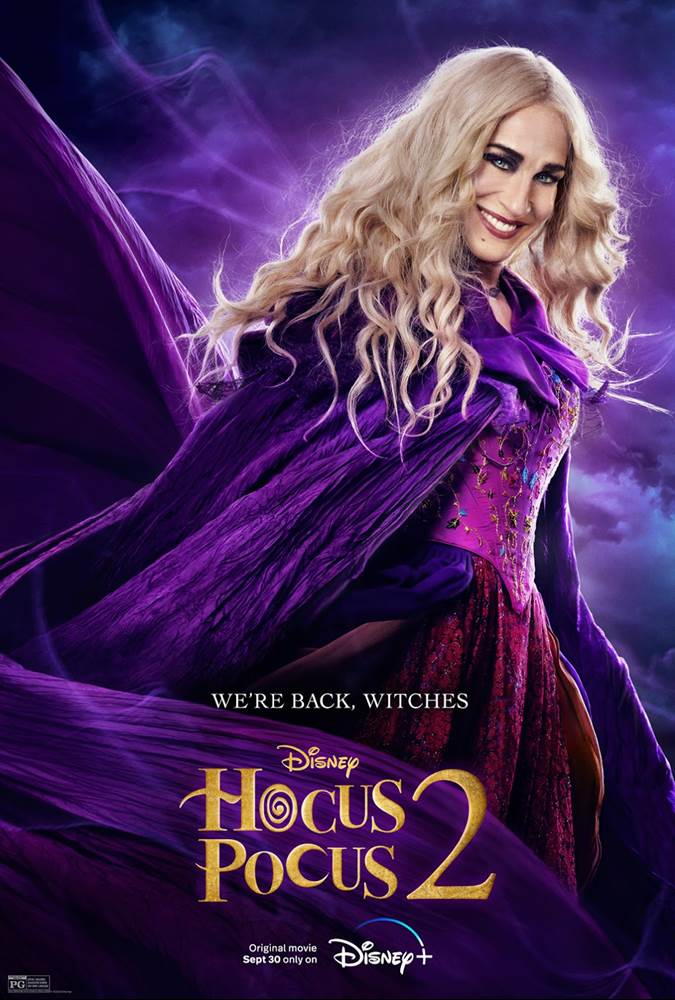