Save Our Squad with David Beckham, the UK original series will premiere exclusively on Disney+ on November 9th. There is also a first look at the teaser trailer. 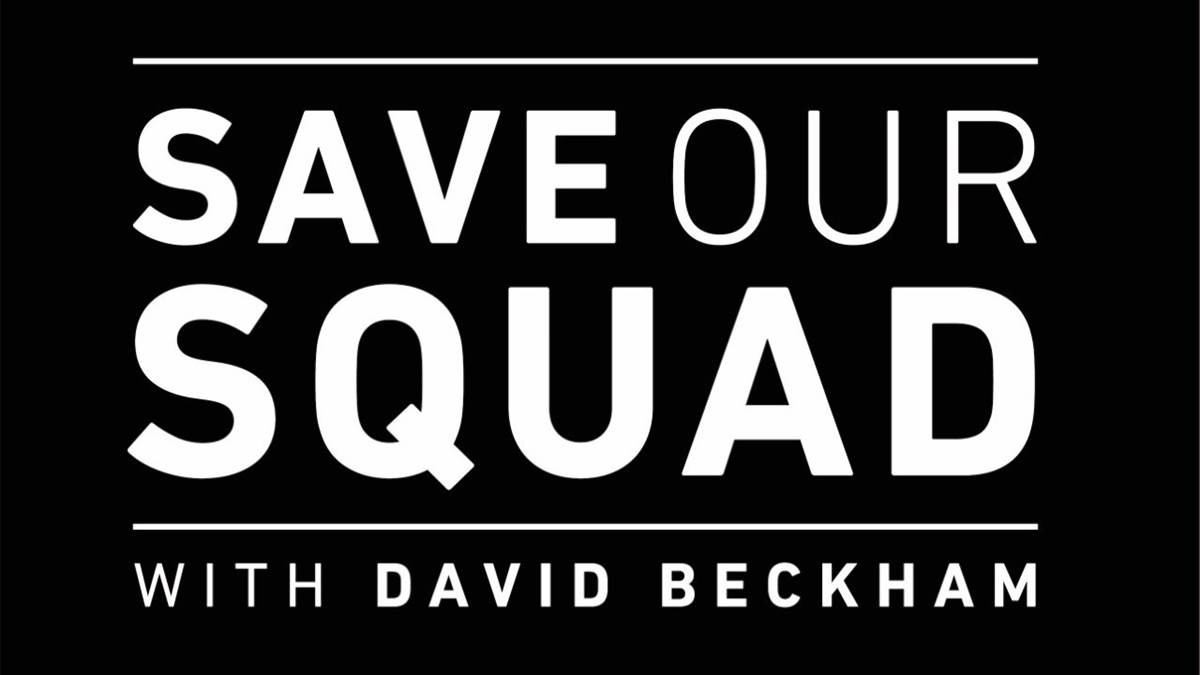 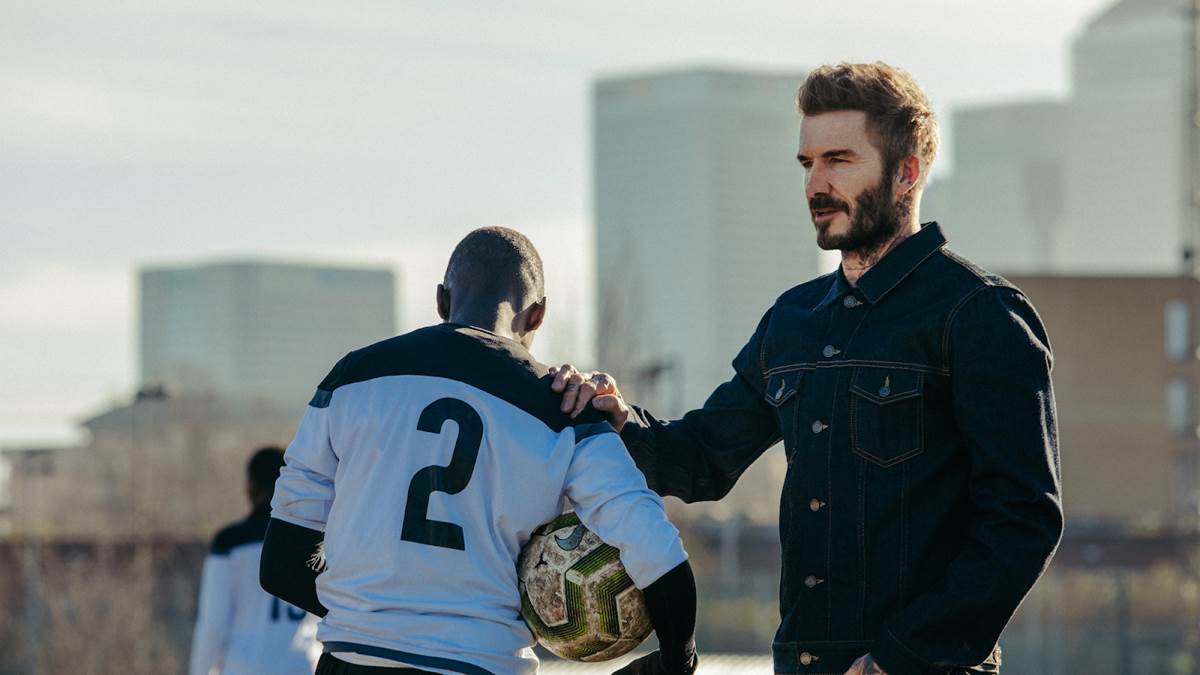