Disney had re-released James Cameron’s original science-fiction film Avatar in anticipation of the sequel, Avatar: The Way of Water, coming this December. Fans were excited to see it on the big screen yet again as it hit 30 million in the global box office, according to Variety. 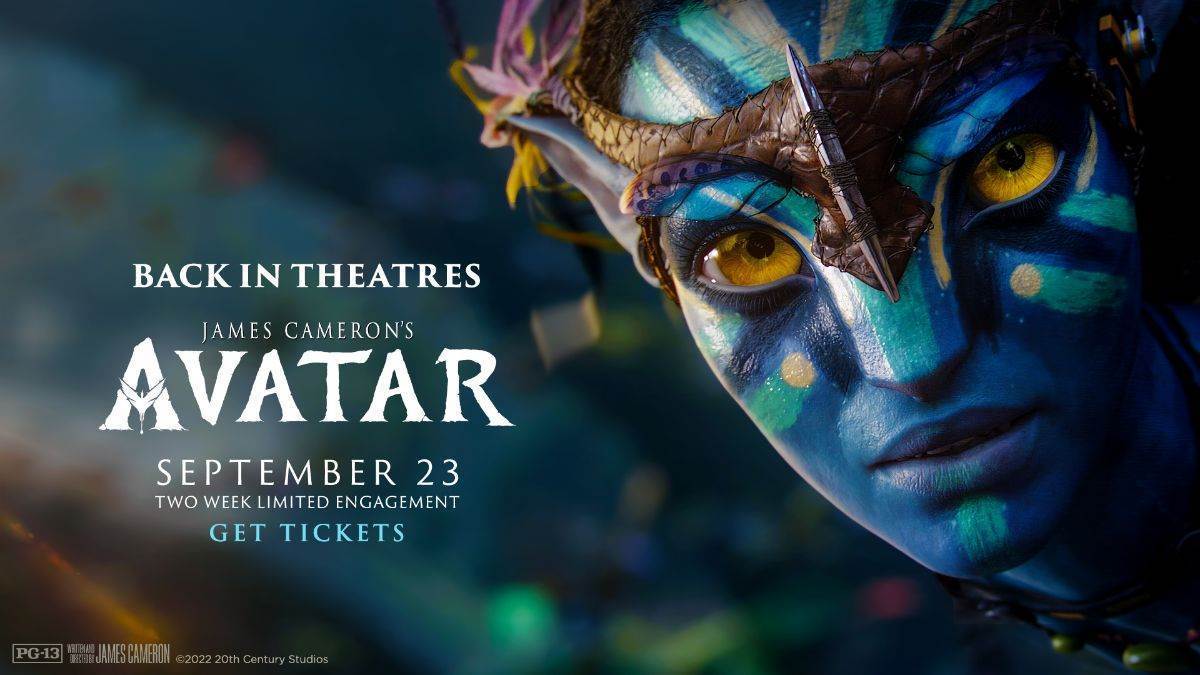