NBC will air a Halloween in Hollywood special on TV tonight, not only celebrating the upcoming release of Halloween Ends, but also giving a behind the scenes look at Halloween Horror Nights in Hollywood and Orlando. 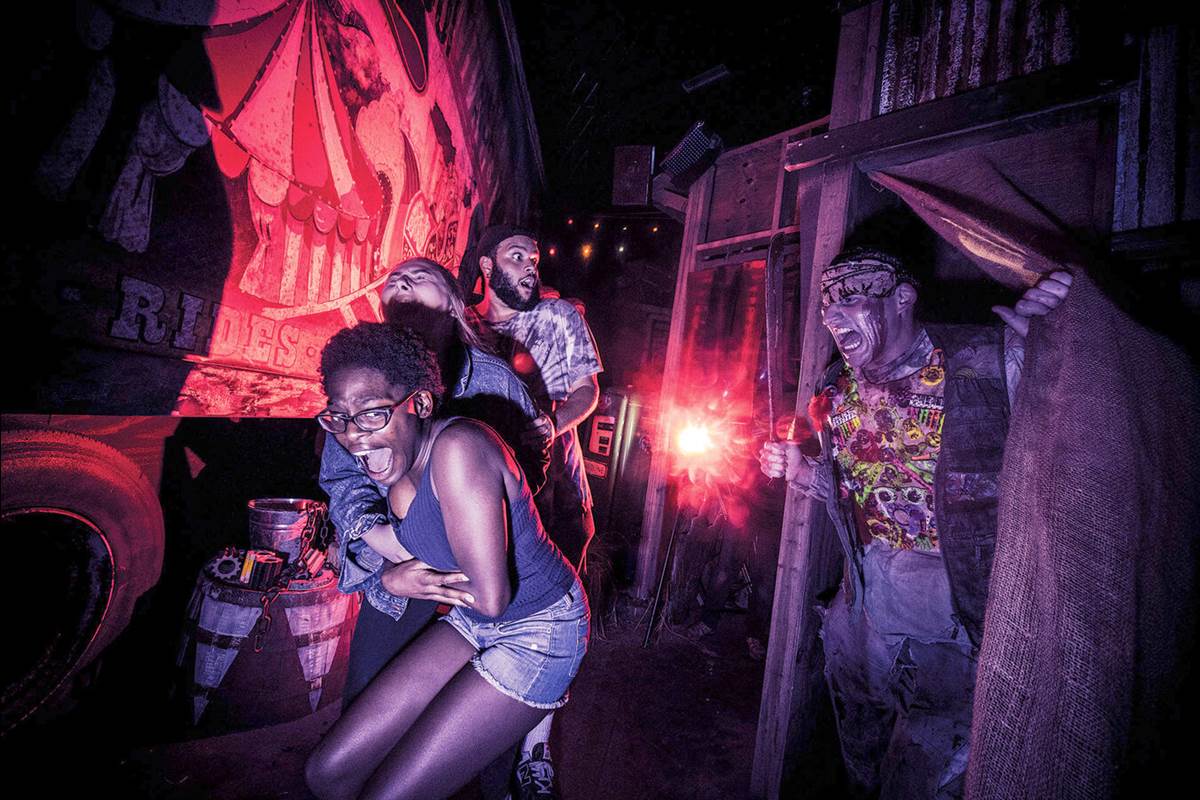 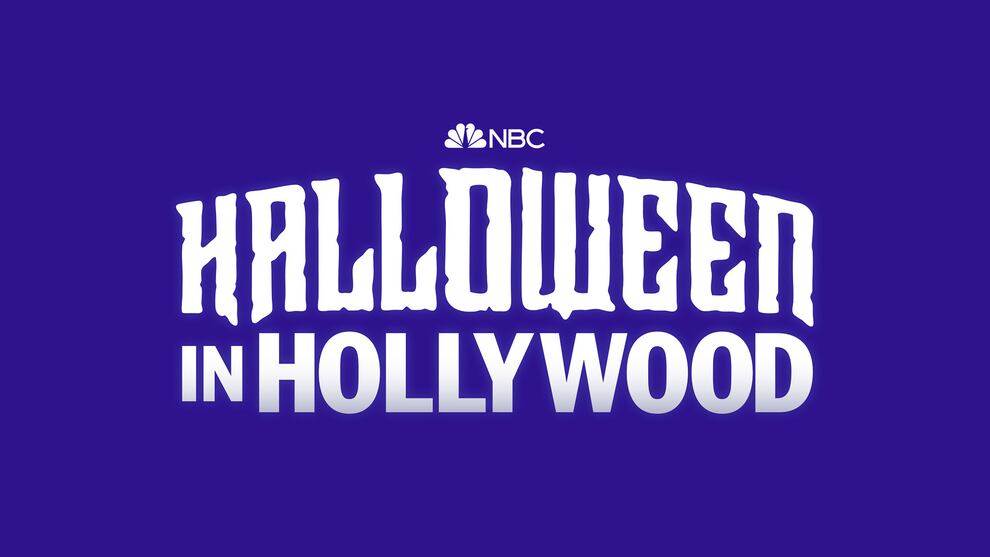