As of today, the four Walt Disney World theme parks and Disney Springs are back to their normal operating hours following the closure for Hurricane Ian. 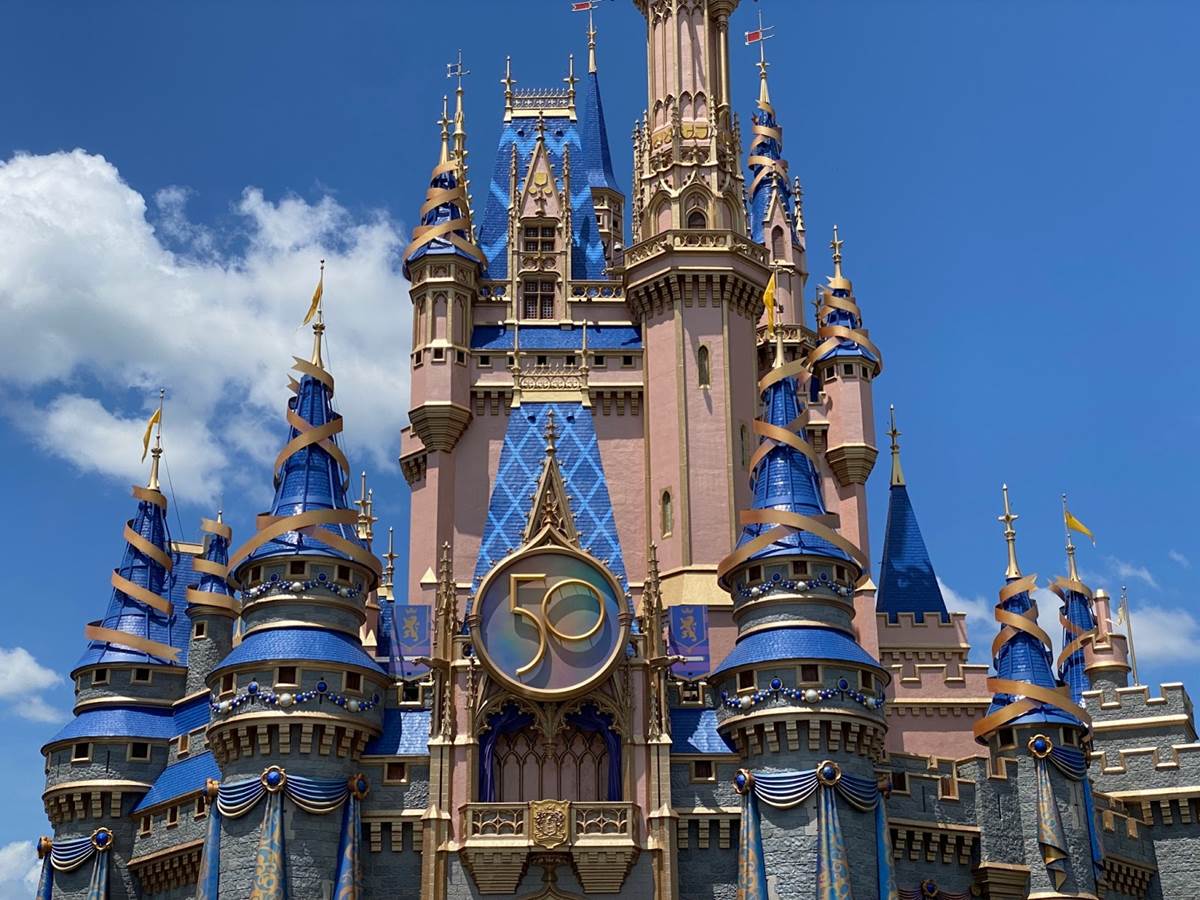