The next incredible adventures of Marvel’s first family are upon us! This November, writer Ryan North and artist Iban Coello launch an all-new run of “Fantastic Four” where they’ll take this beloved team of super hero icons to exciting new places throughout the Marvel Universe and beyond! 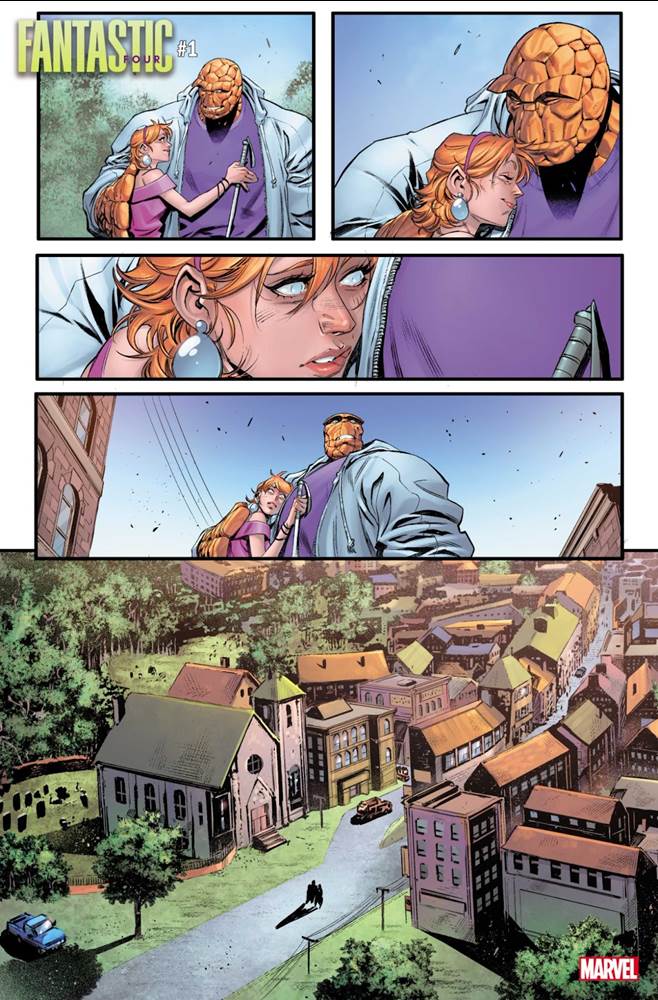 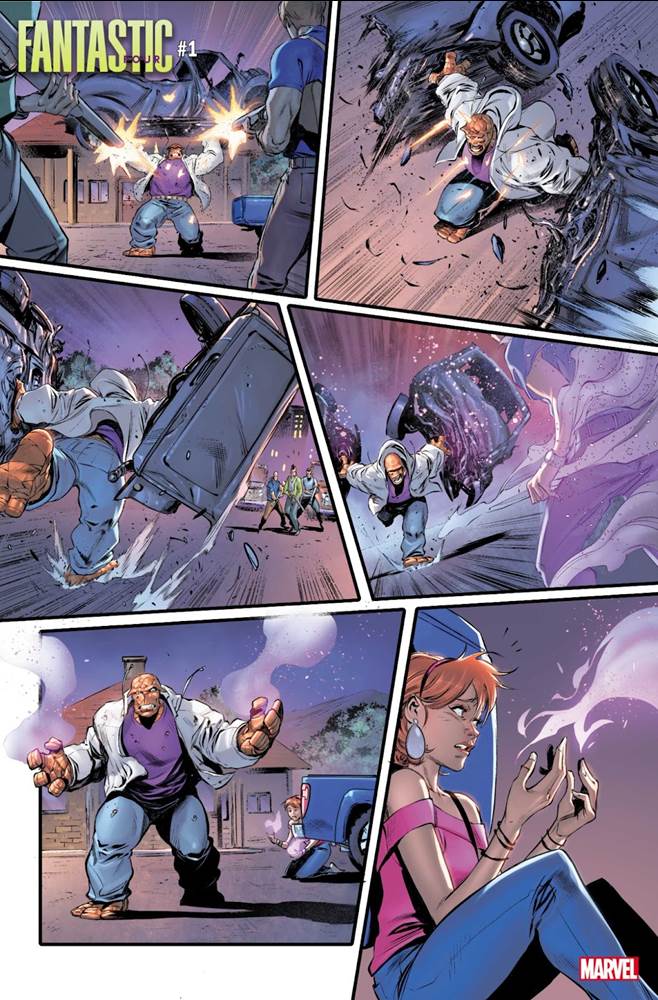 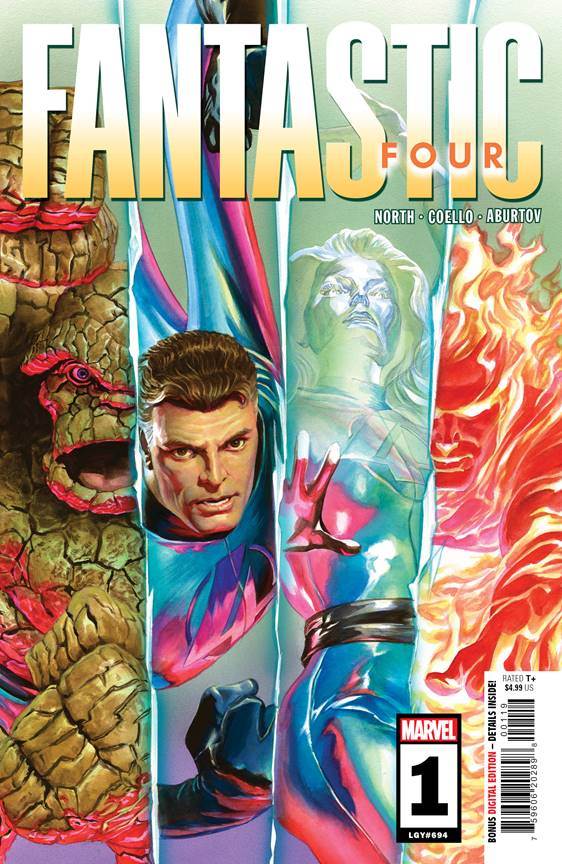