The Australian phenomenon, Bluey, is taking to the skies above New York City this Thanksgiving as part of the annual tradition that is the Macy’s Thanksgiving Day Parade. 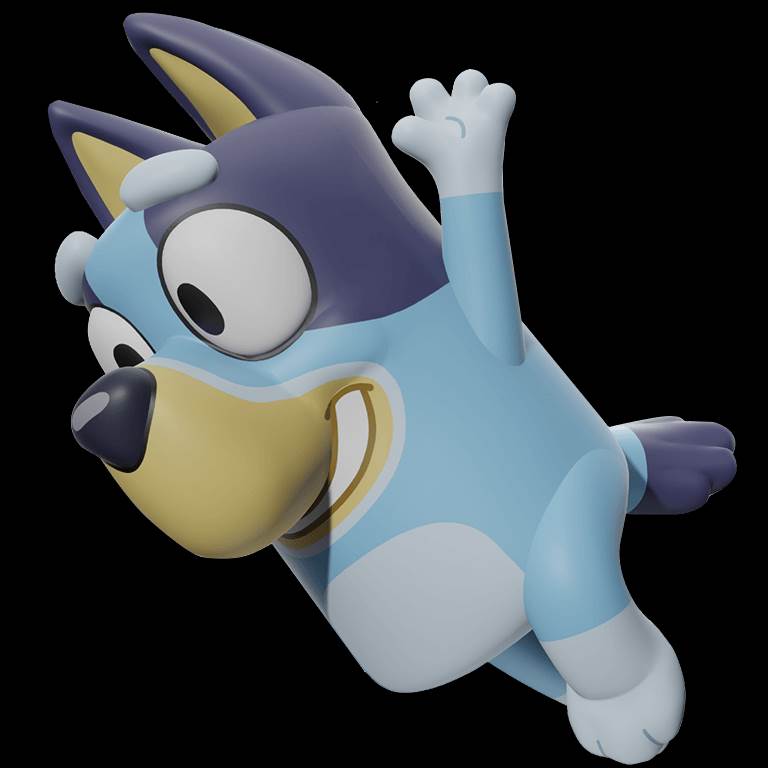 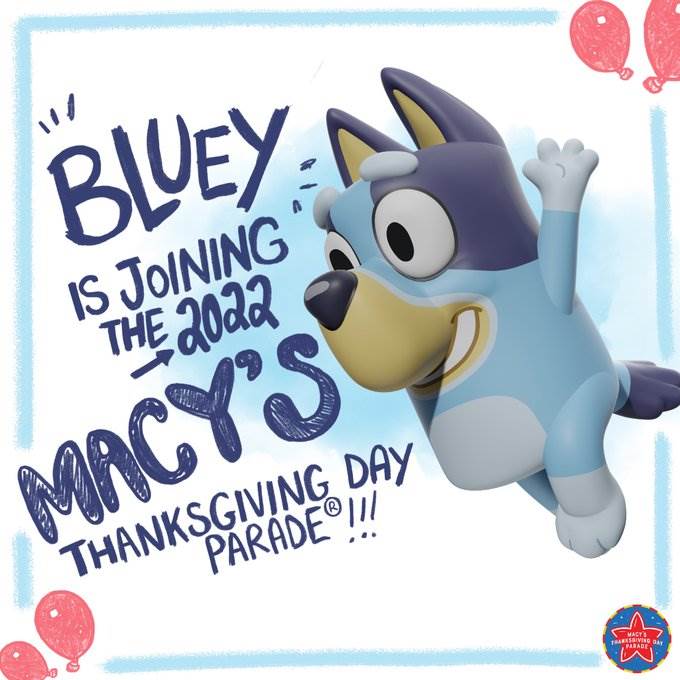