The legendary Kermit the Frog and the rest of the Muppets are set to make a guest appearance on the hit Fox reality/game series The Masked Singer. Ahead of this week’s special episode, a video of a special performance of “The Rainbow Connection” was shared today. 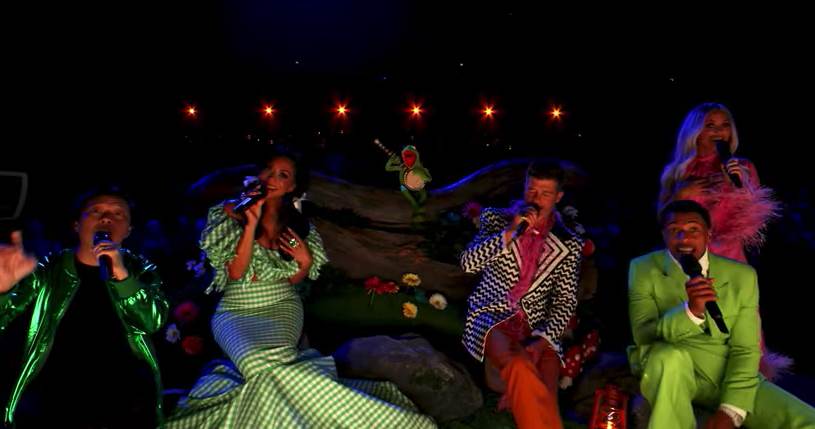