During the fifth season premiere of The Masked Singer on FOX on March 10th, the show had their “Most famous guest ever” last night inside the snail, none other than Kermit the Frog from The Muppets! In a giant snail costume, the famous amphibian performed a cover of "You Make My Dreams (Come True)" by Hall and Oates. See the full performance below.

During the elimination reveal, the giant hat on the back of the snail was removed to reveal Kermit’s hands perched on the side. He popped out, surprising the judges. You can watch his full reveal here.

The Masked Singer is produced by Fox Alternative Entertainment, a division of Fox Corporation that is not affiliated with the companies Disney acquired in the 20th Century Fox acquisition. While Kermit’s appearance on the show isn’t necessarily a Disney synergy moment, it’s always nice to see The Muppets celebrated in mainstream media. Disney+ recently added The Muppet Show, the original TV classic, to the streaming service. Kermit and Miss Piggy also recently joined the Disney nuiMOs fashion plush line. 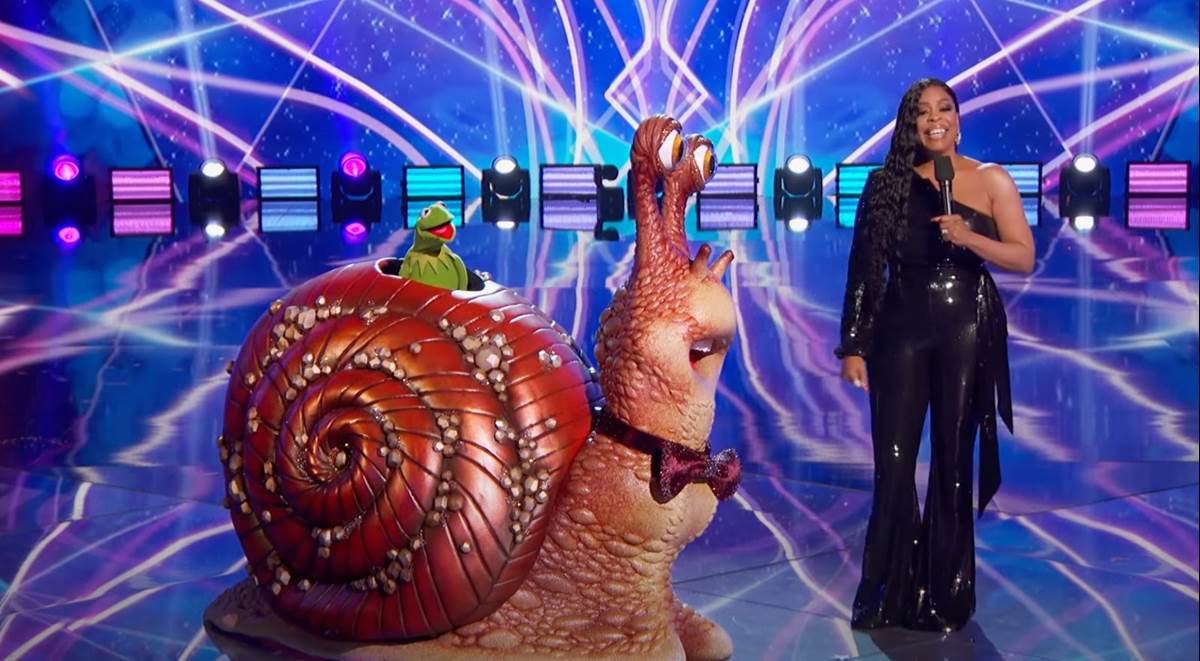