Disney is always looking for content for its streaming service, Disney+. They were in talks with the BBC (British Broadcasting Corporation) about acquiring streaming rights to the new Doctor Who series and this deal has officially gone through. 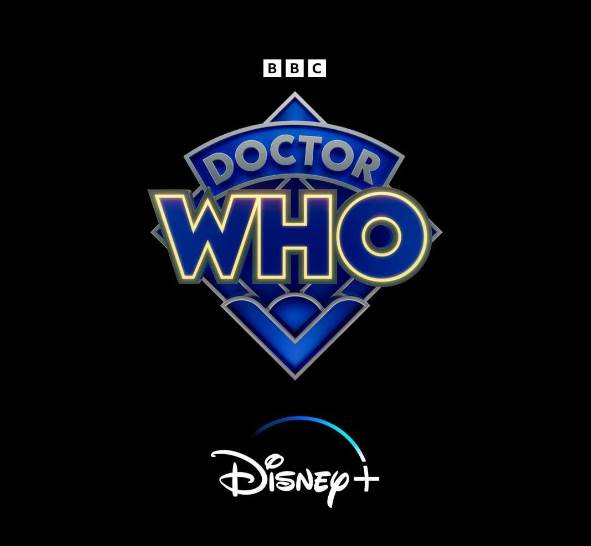 Ncuti Gatwa, the next Doctor, joins us to answer some questions about all things #DoctorWho ❤️❤️➕🟦 pic.twitter.com/6Z4aGH5XqV 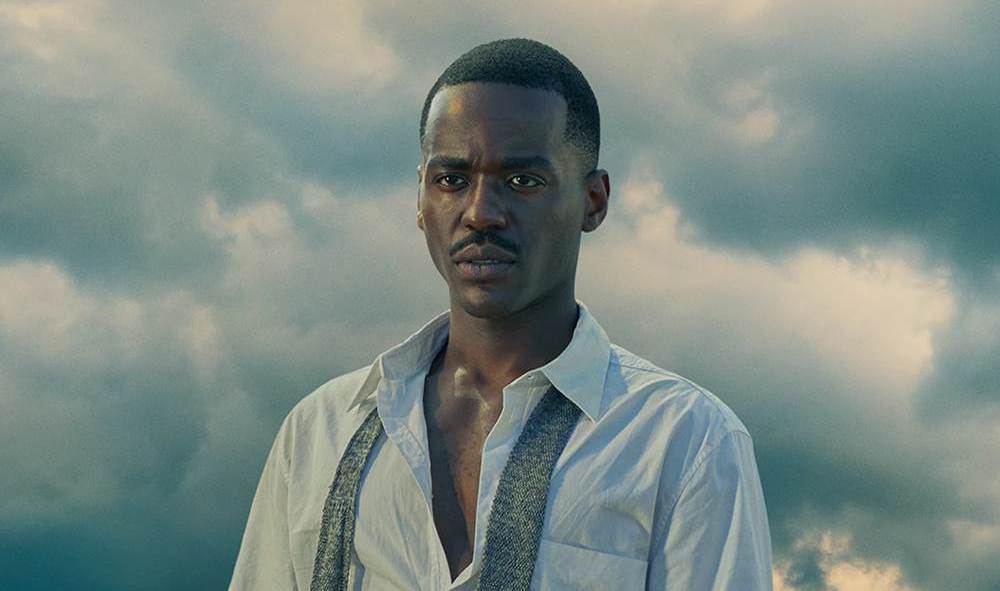