Reigning Champion Las Vegas Aces head coach Becky Hammon is joining ESPN as a studio analyst for the 2022-23 season and is set to make her debut on the network in December. 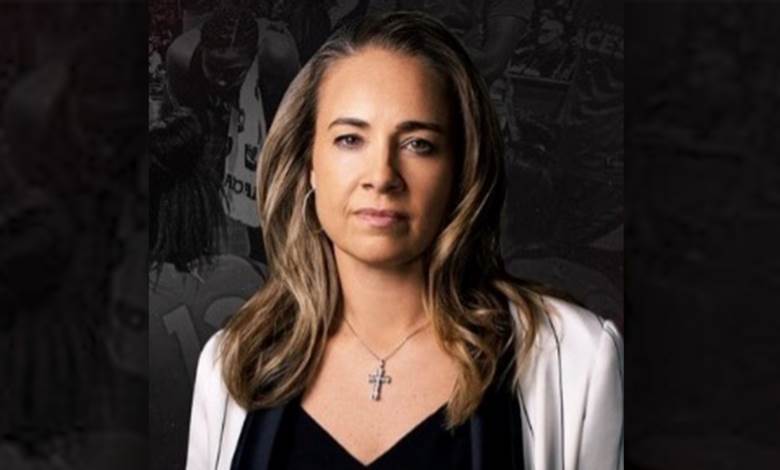