Searchlight Pictures has released a new trailer and the poster for their upcoming film, Chevalier, which is slated to be released in theaters on April 7th, 2023. 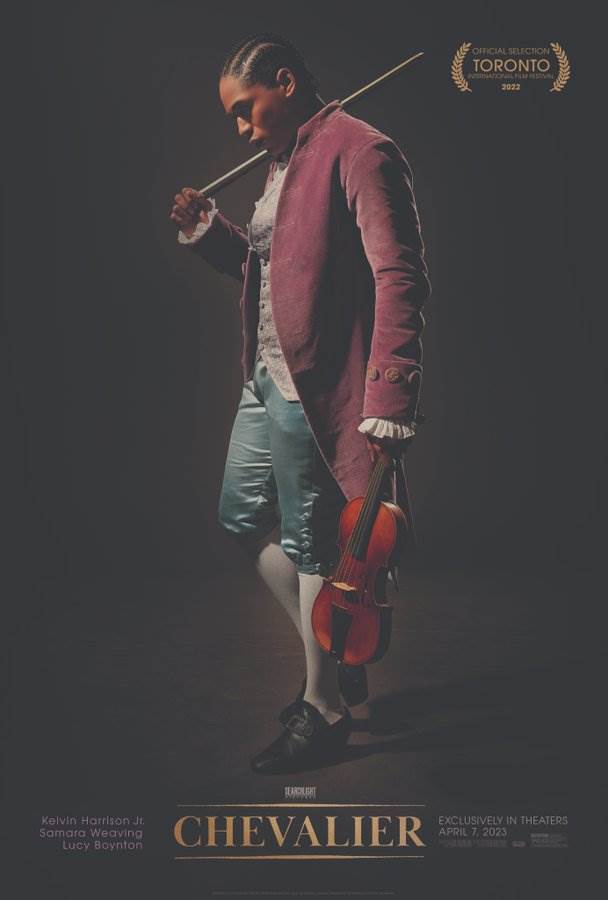