Carlos Pacheco, a prolific comic book artist who has worked on a wide variety of Marvel titles, has passed away at the age of 60. 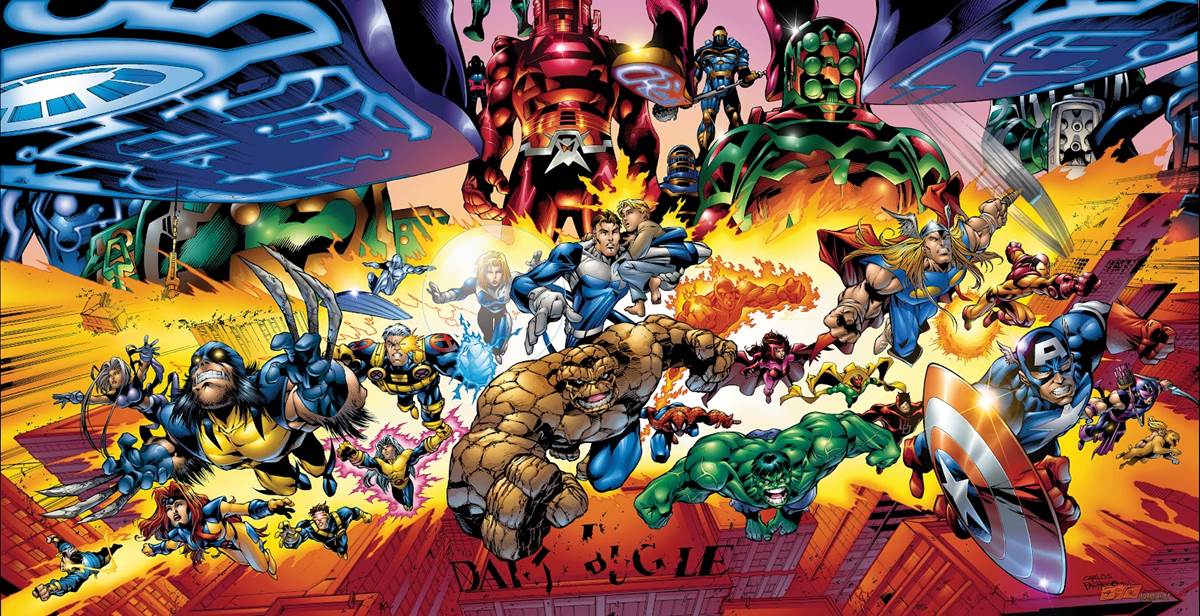 We mourn the loss of a dear part of the Marvel family, comic artist & writer Carlos Pacheco. His legacy of iconic designs and storytelling like Avengers Forever, Fantastic Four, X-Men, Excalibur, Captain America, and more will be remembered. Our thoughts are with his loved ones. pic.twitter.com/aVBpt7soE4