Ahead of the Disney+ premiere of Disenchanted on November 18th, ABC will be airing the original Enchanted for the first time on Thursday, November 17th. 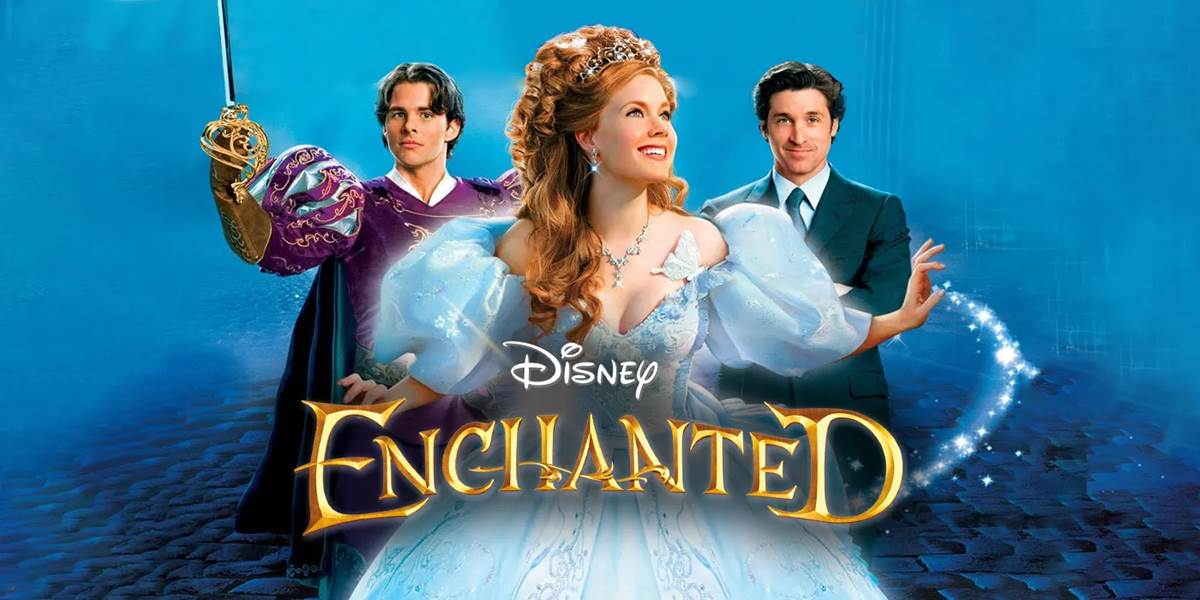