20th Century Studios has released the trailer and poster art for their upcoming new film, Darby and the Dead, which is set for release next month exclusively on Hulu. 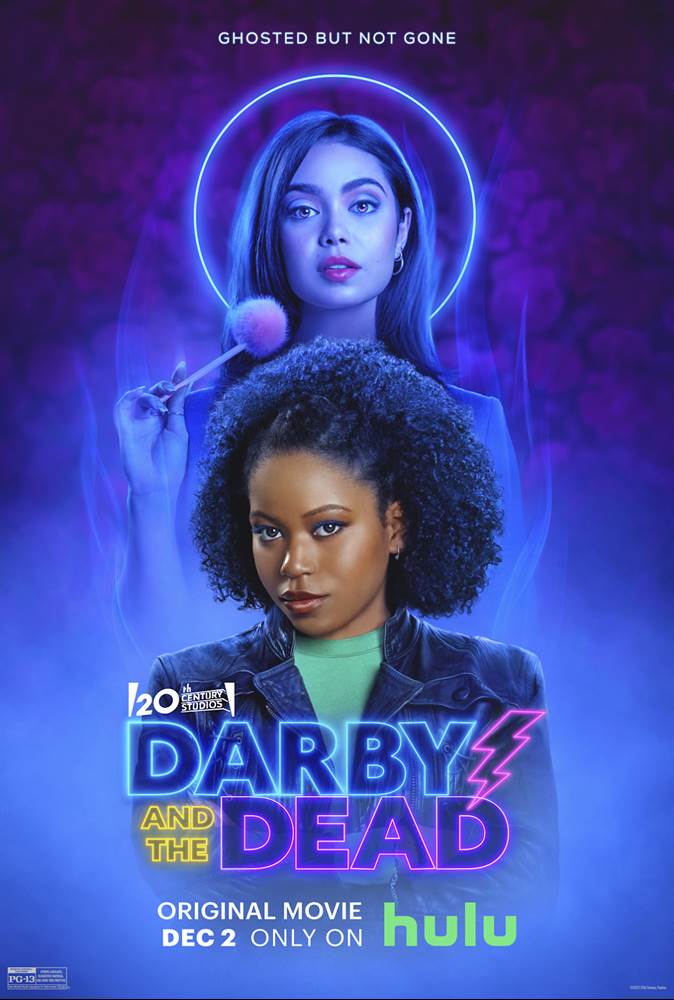