In the continuing saga of Bob Iger’s return as CEO of The Walt Disney Company, we have now learned what Iger’s salary and compensation package will be. 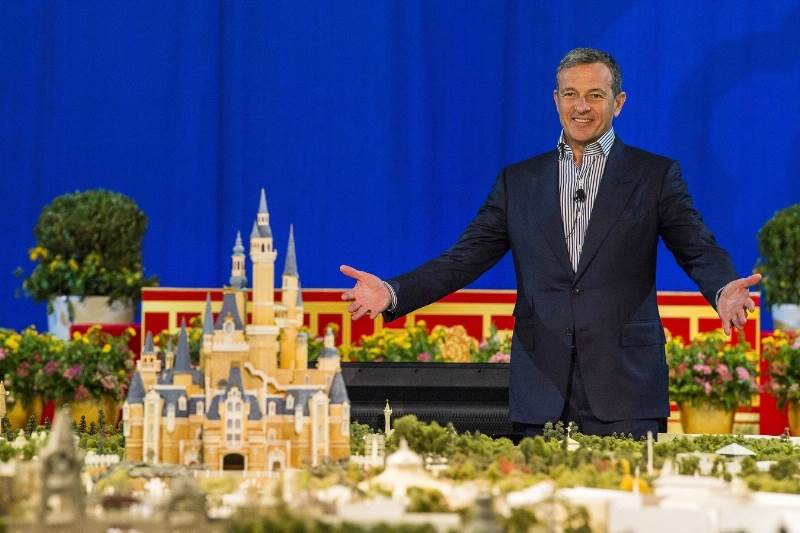