One of the latest films to arrive on Disney+, the long-awaited sequel, Disenchanted, is the subject of a new featurette that just released, focusing on the music of the new film. 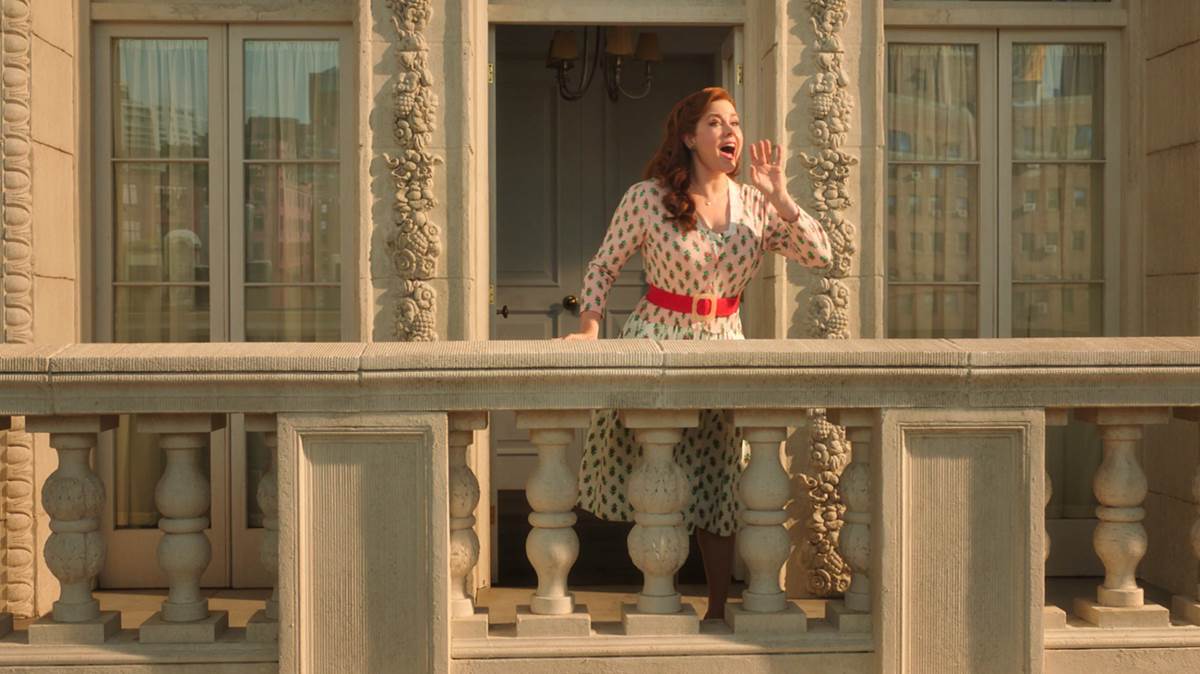