Phase 5 of the Marvel Cinematic Universe kicks off this February with Ant-Man and The Wasp: Qunatumania, and now fans can get their hands on the first wave of Funko Pop! figures themed to the movie. 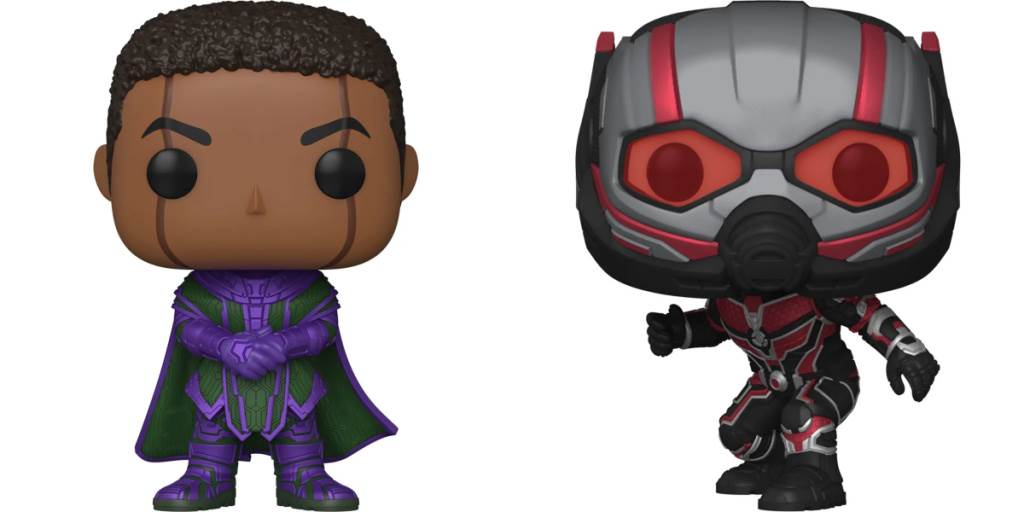 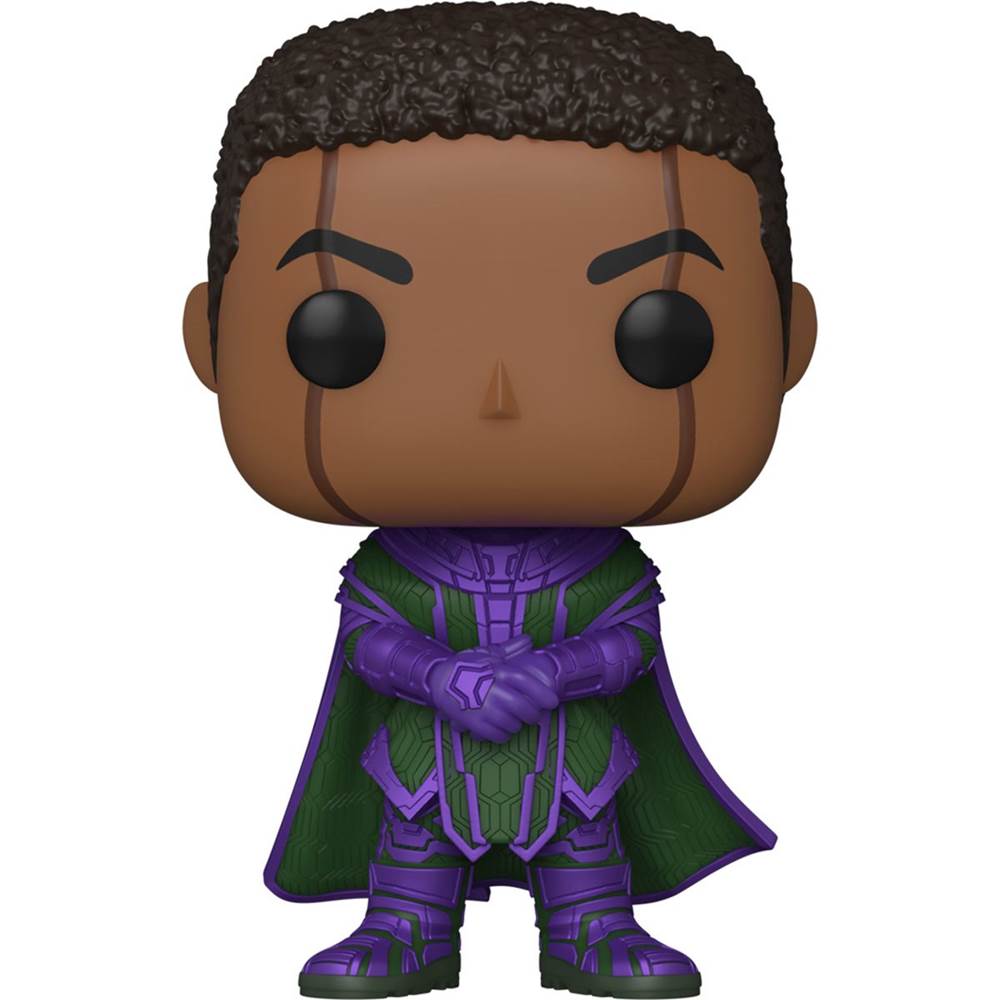 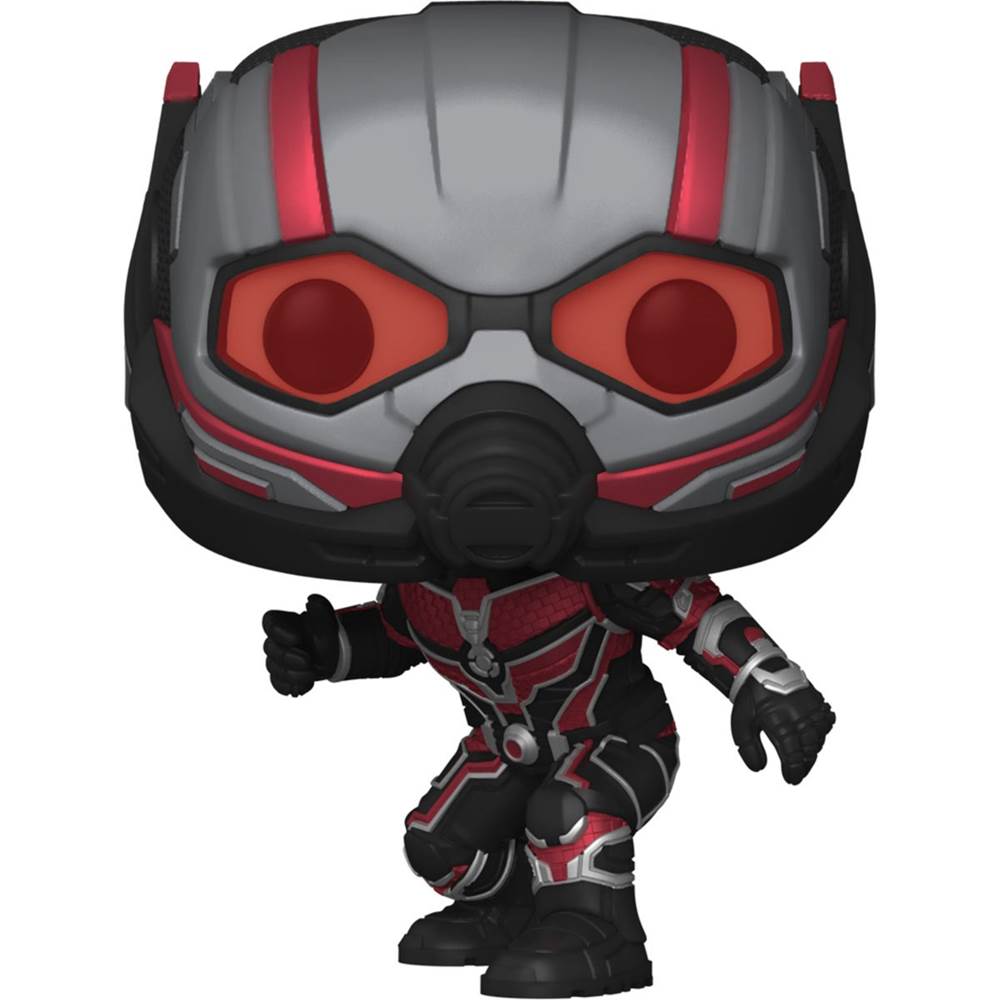 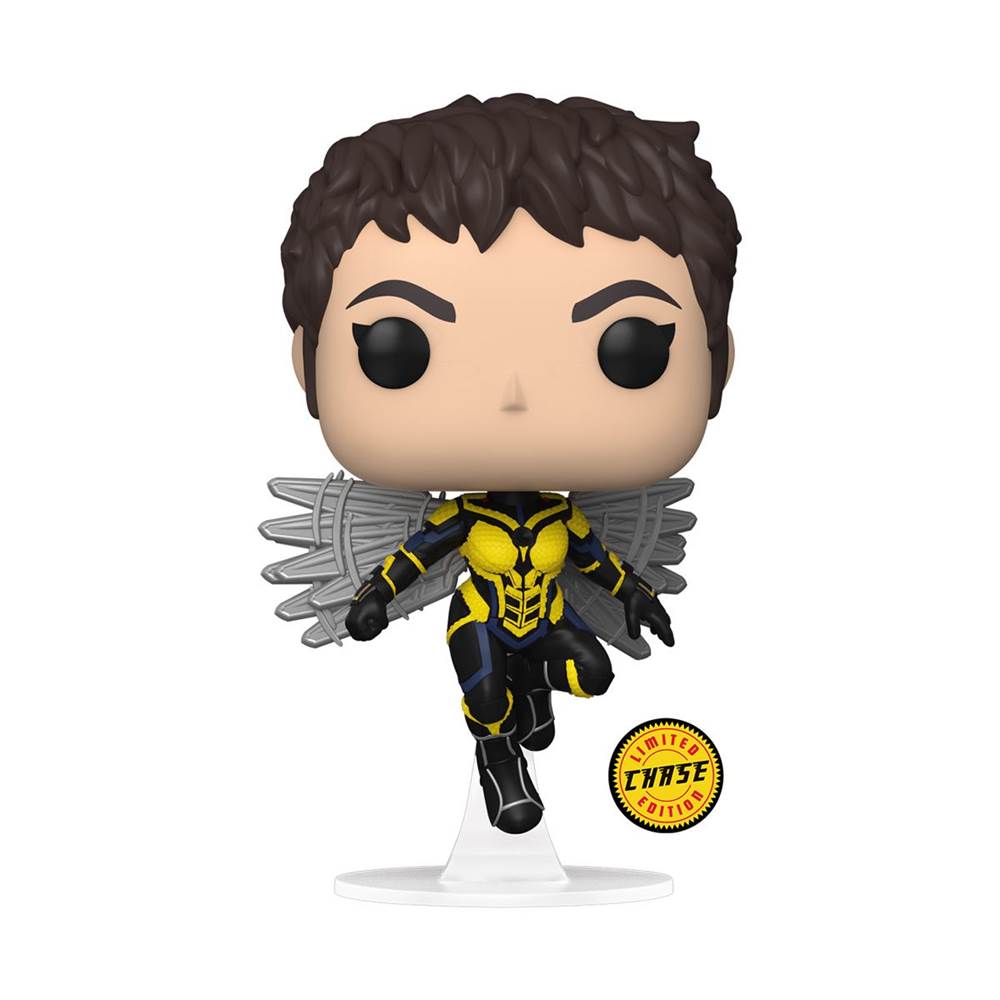 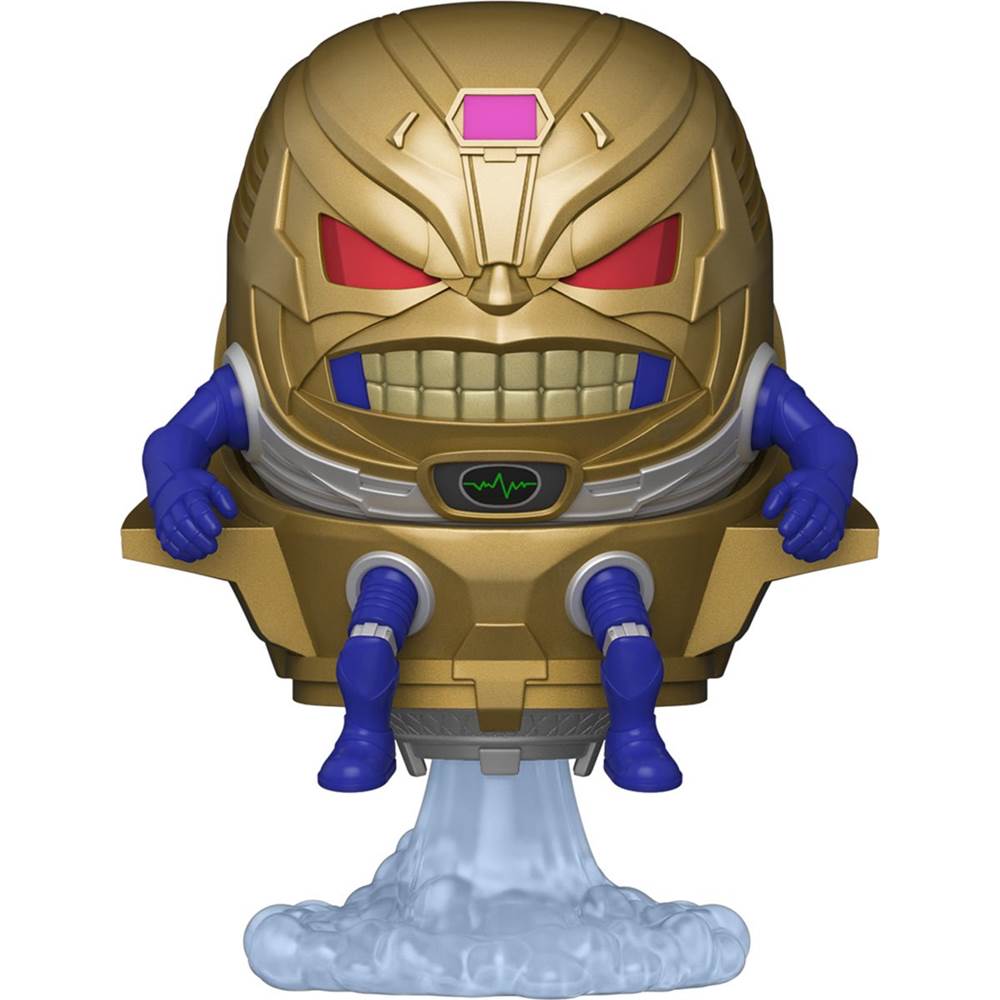 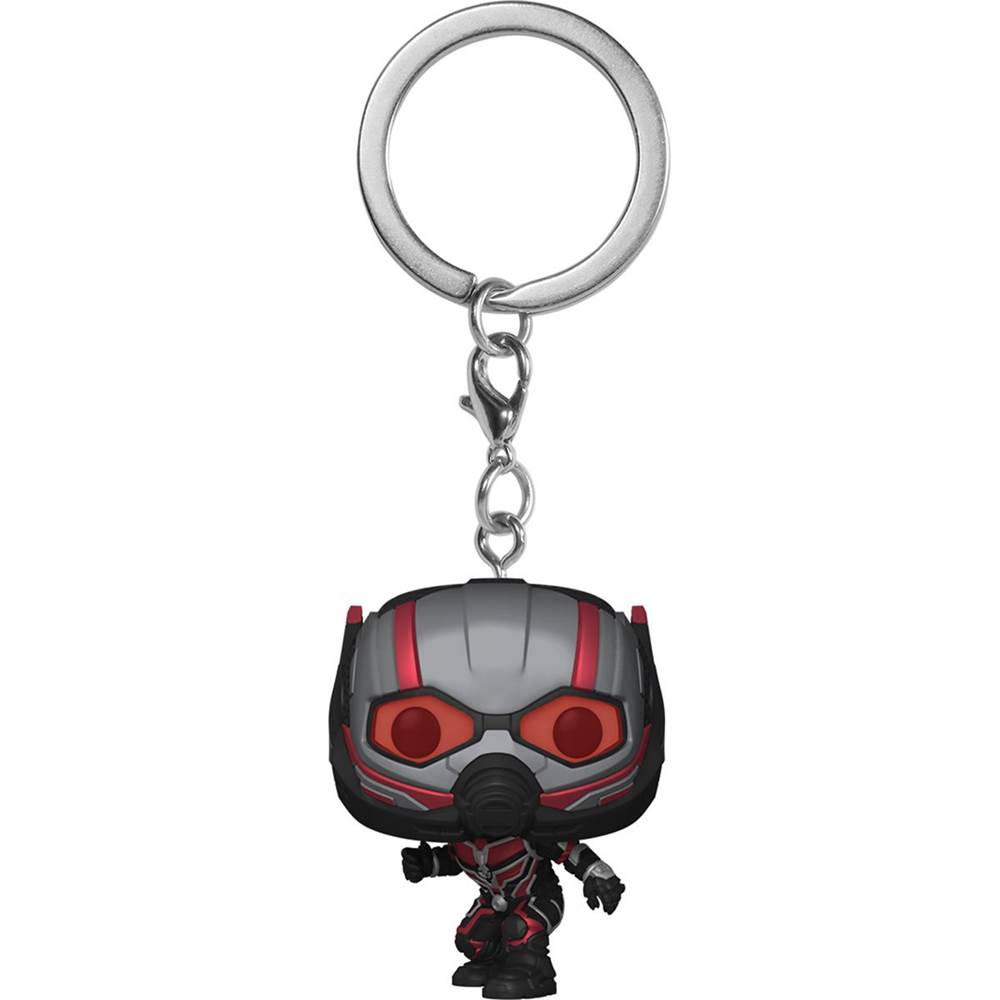 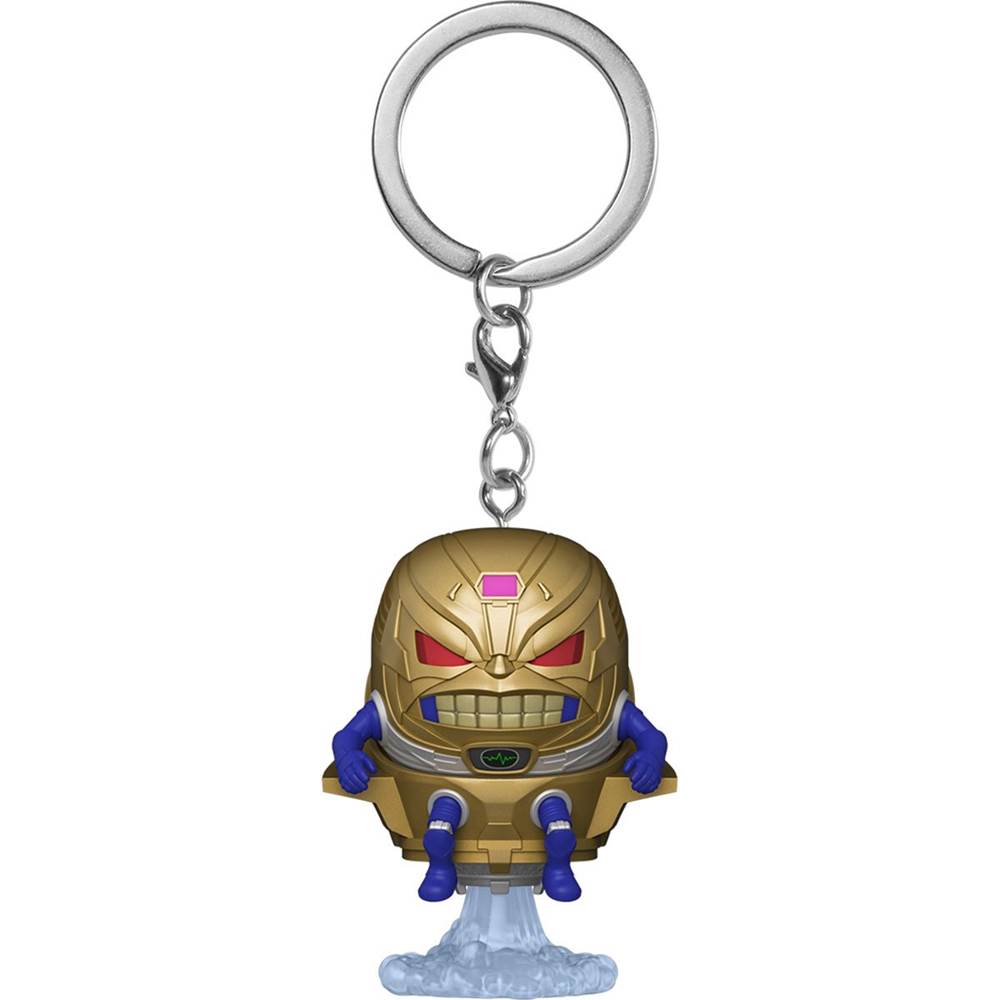 Ant-Man and the Wasp: Quantumania premieres in theaters on February 17, 2022