This March, the Avengers will finally realize the shocking truth behind their latest, action-packed adventures when they confront the one and only Beyonder in “Avengers Beyond.” 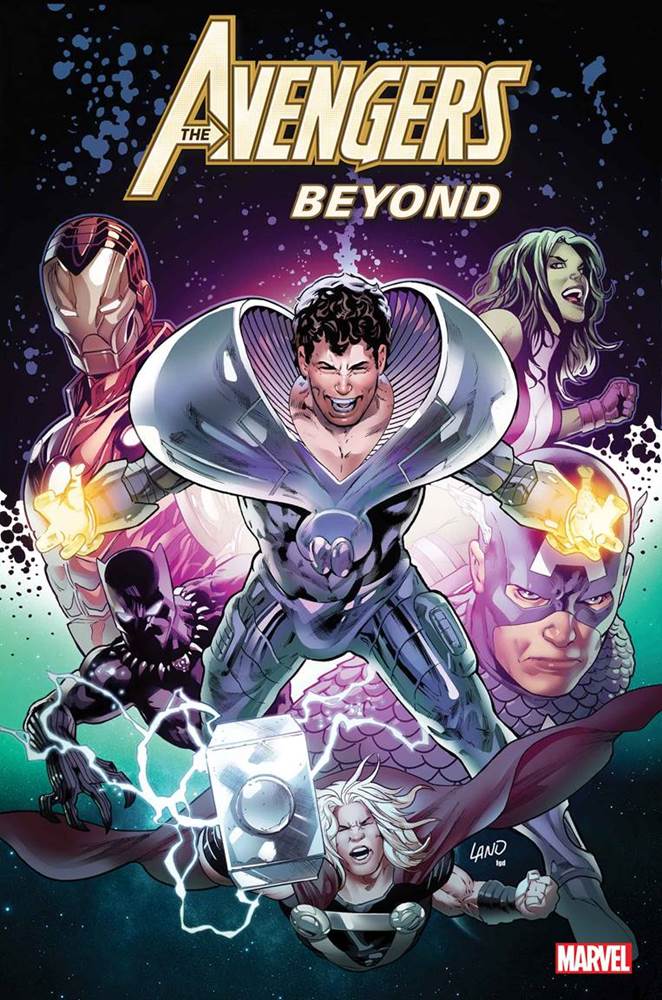