It might still be a little while before we see the second season of ABC’s The Wonder Years, but when we do, it appears we’ll see Williams family visit Disneyland. 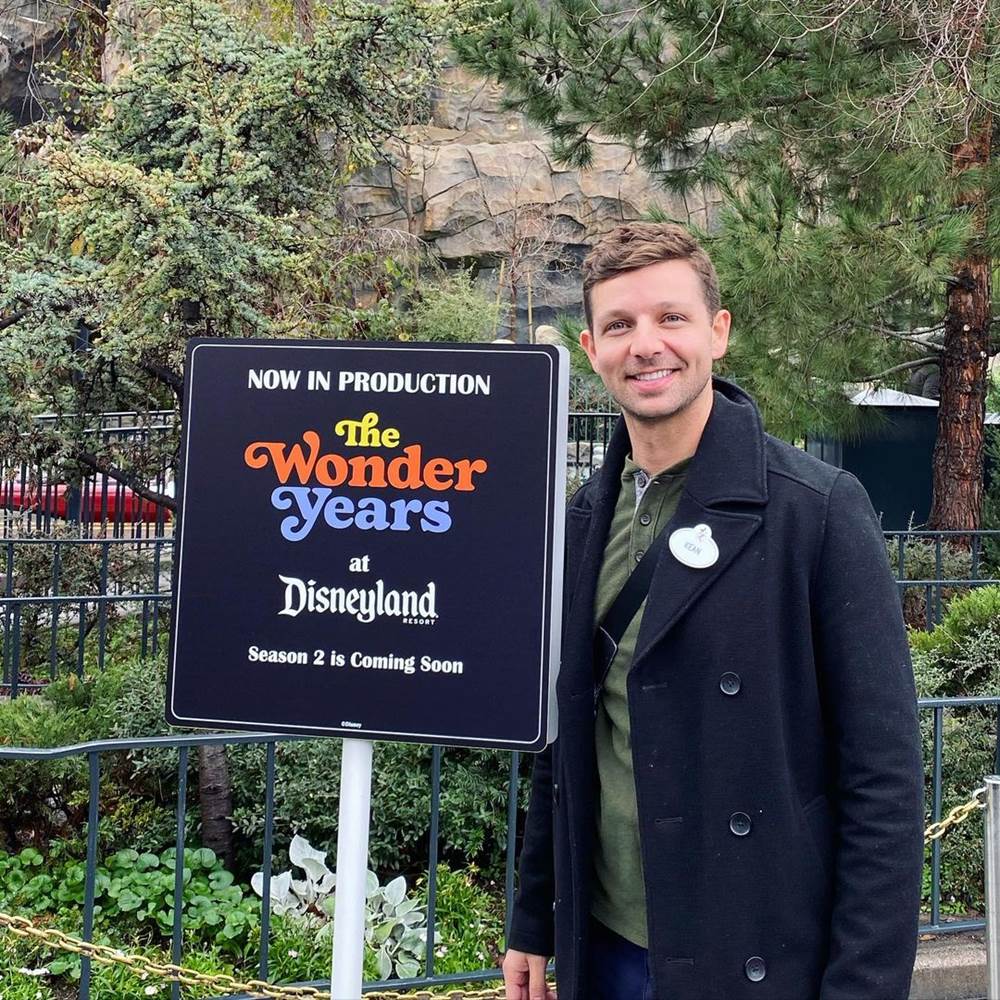 About The Wonder Years Season 2: