If you're planning on seeing Disney D-Light or Disney Illuminations today, January 19, there will be a different showtime due to the nationwide strike in France. 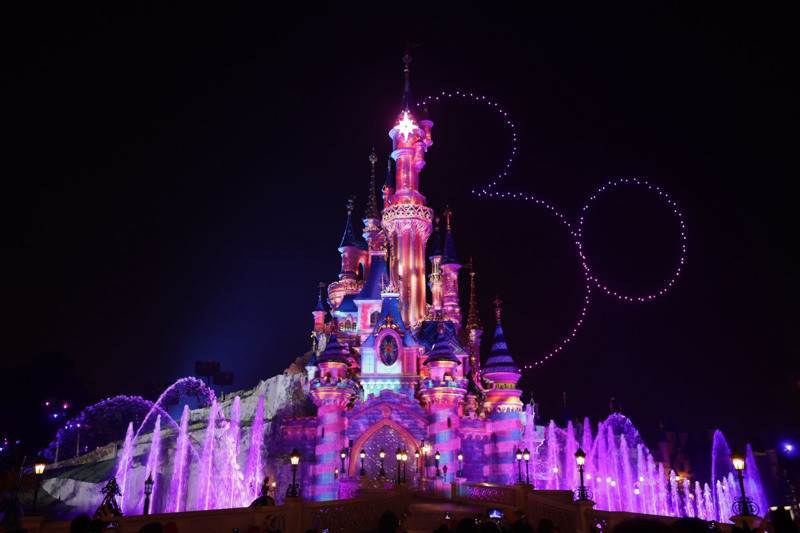