Universal Orlando’s new attraction for 2023, Illumination’s Villain-Con Minion Blast is expected to open this summer, where guests can put their skills to the ultimate test as they attempt to blast their way to supervillain stardom. Recently, new signage for the upcoming attraction was installed on its future entrance. 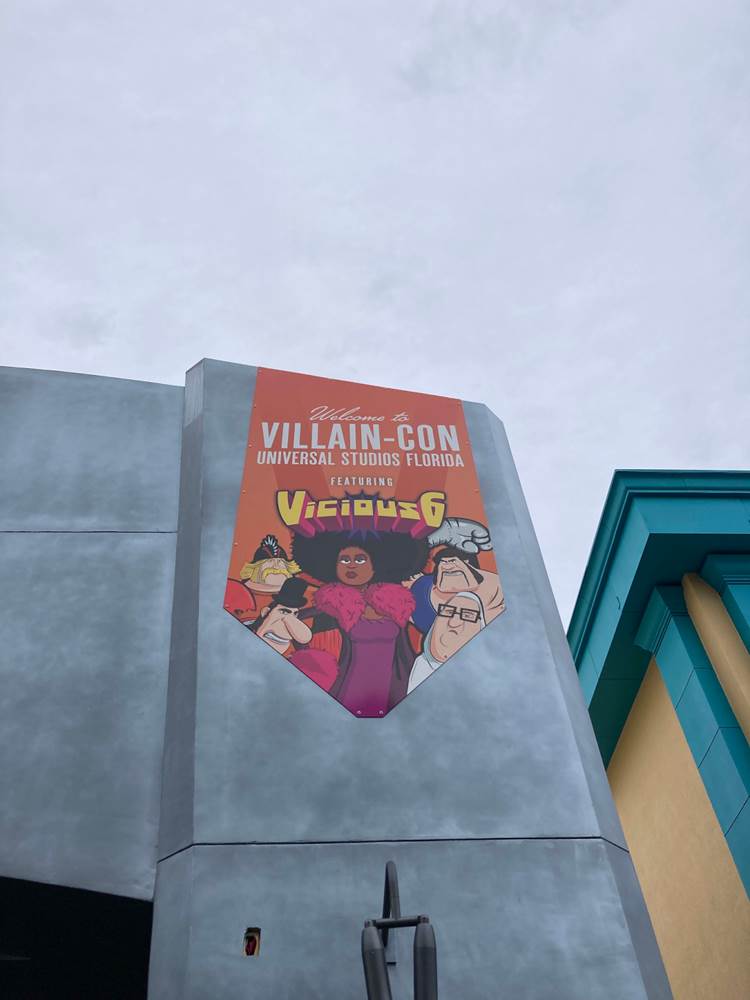 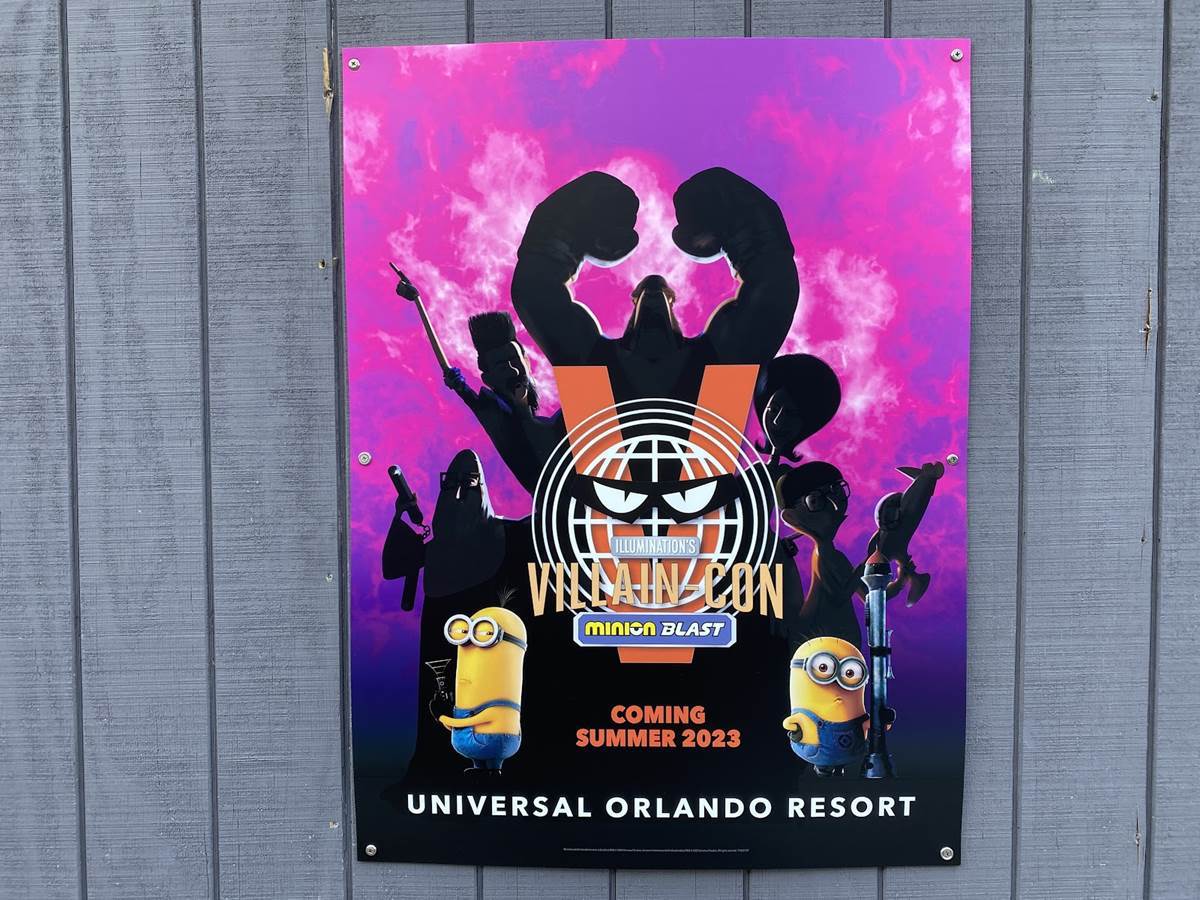