Lucy Hale and Raul Esparza have been tapped to round out the cast of FX’s upcoming pilot The Answers, according to Deadline. 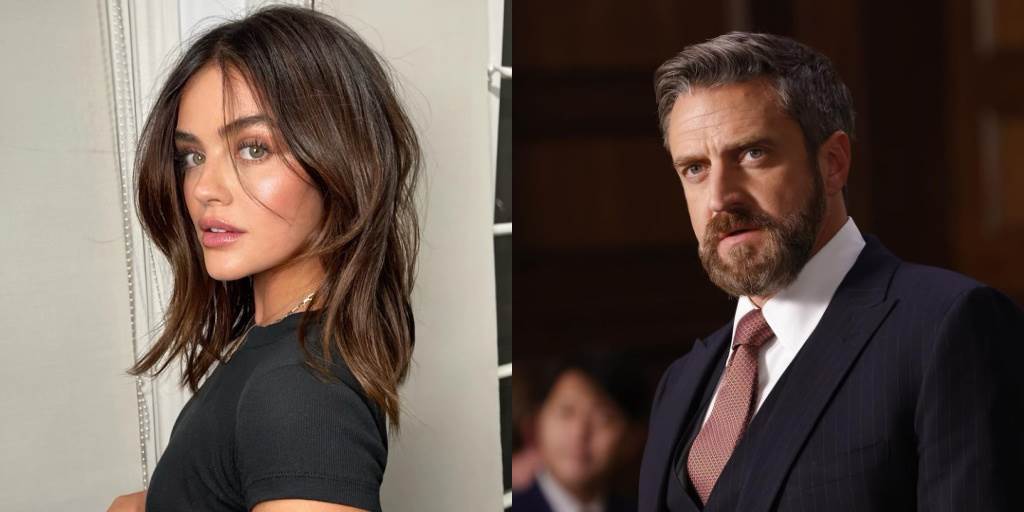