This May, Storm will headline a brand-new solo series that spotlights why she’s one of the most powerful heroes in the Marvel Universe. A thrilling five-issue limited series, “Storm” will be written by groundbreaking creator Ann Nocenti, and Marvel has shared a look at a variant cover for the first issue. 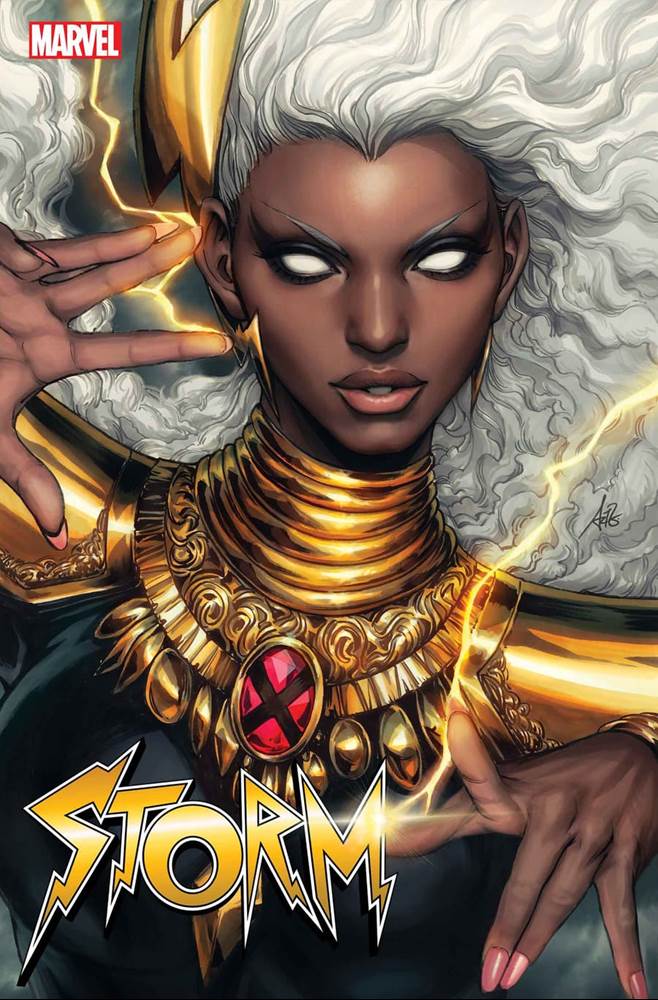