If anyone has ever told you that you look like Gaston and can sing, then Walt Disney World is looking for you. Auditions will be held on January 27 in Kissimmee, Florida. 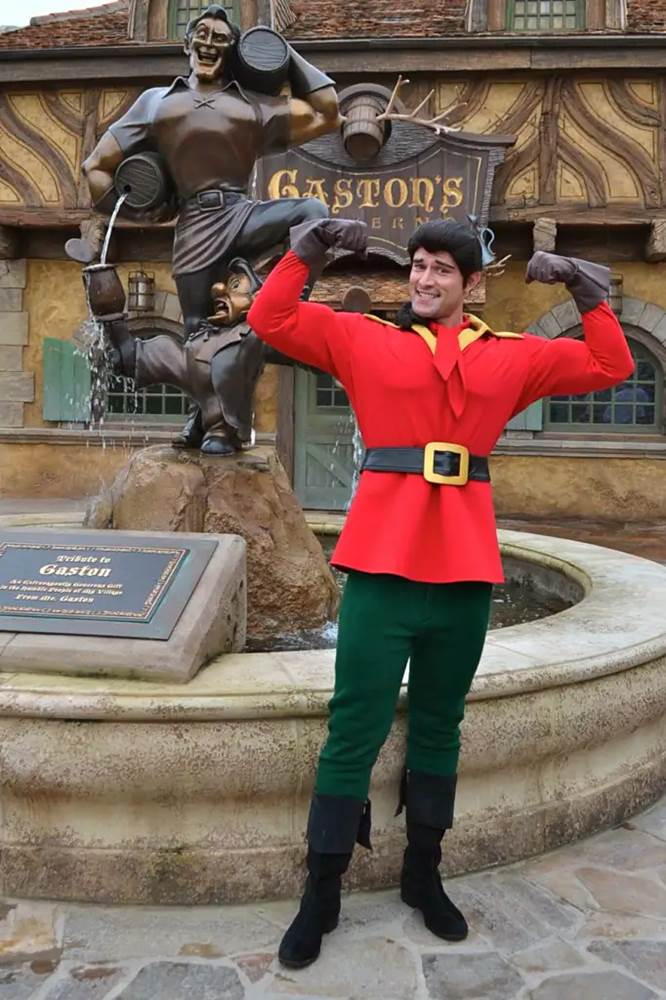