According to Deadline, Disney+ has announced a second season of the superhero series Extraordinary. 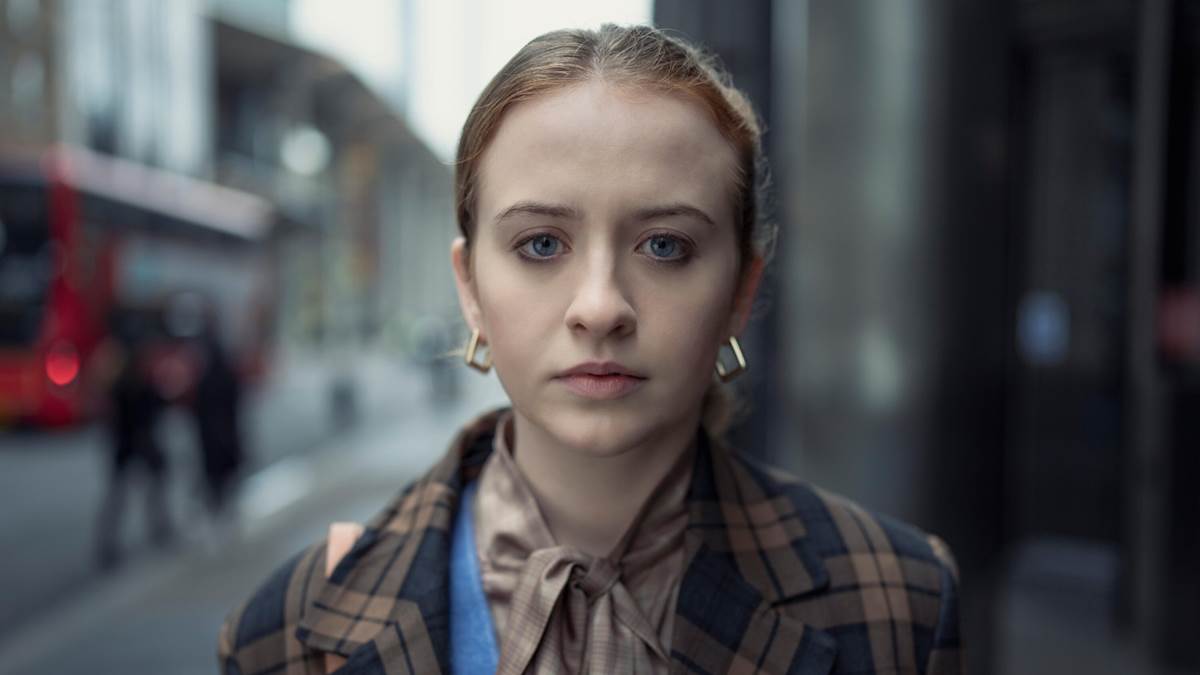