The 40th Anniversary of Tokyo Disney Resort, “Dream-Go-Round,” will kick off on April 15th with an all-new daytime parade, decorations adorning both Tokyo Disneyland and Tokyo DisneySea, plus special food and merchandise, according to the Disney Parks Blog. 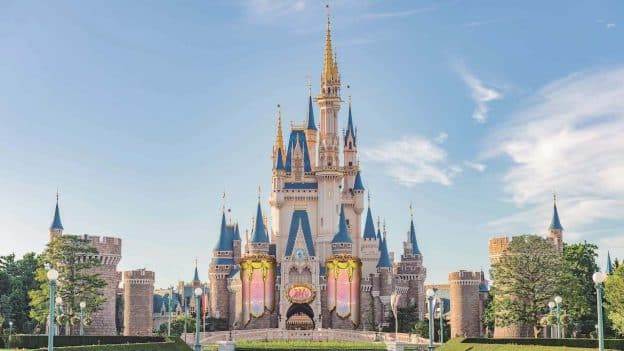 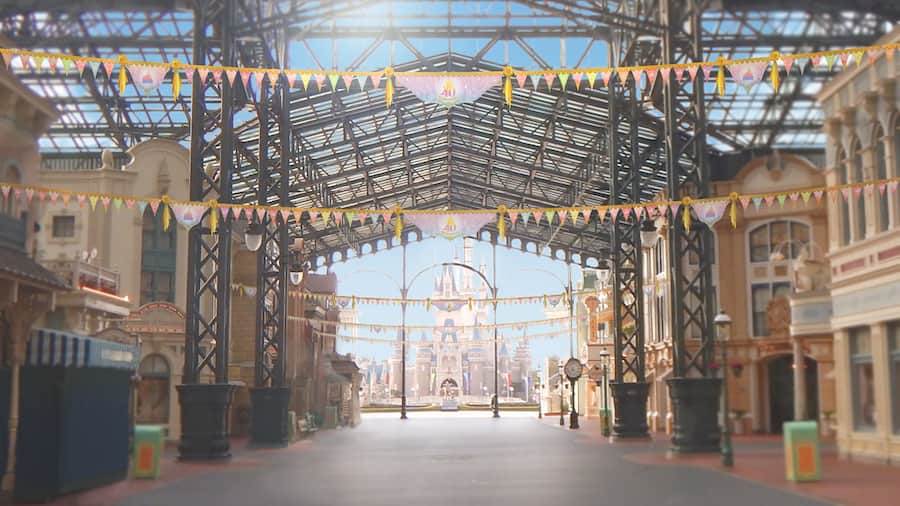 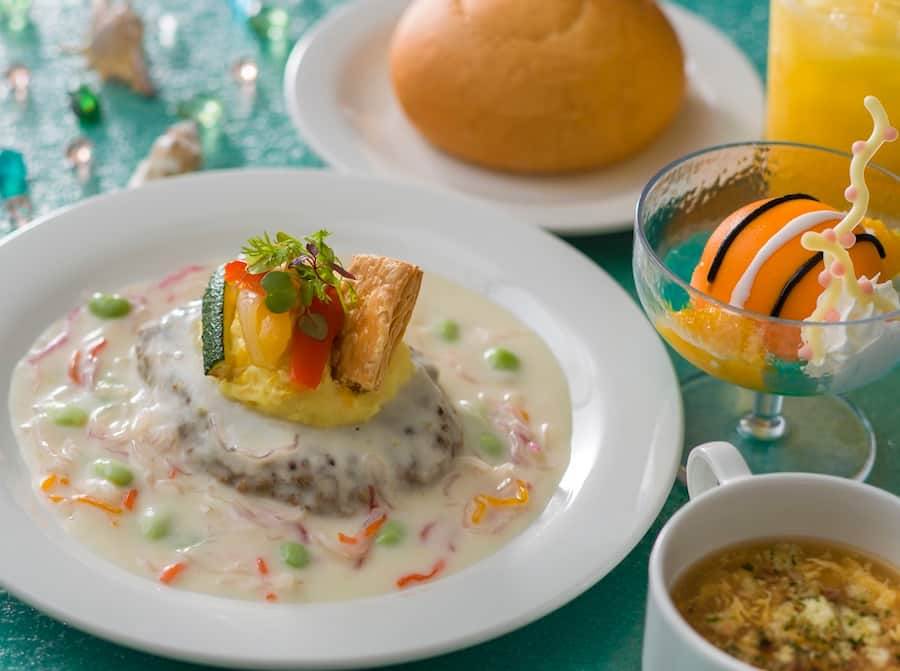 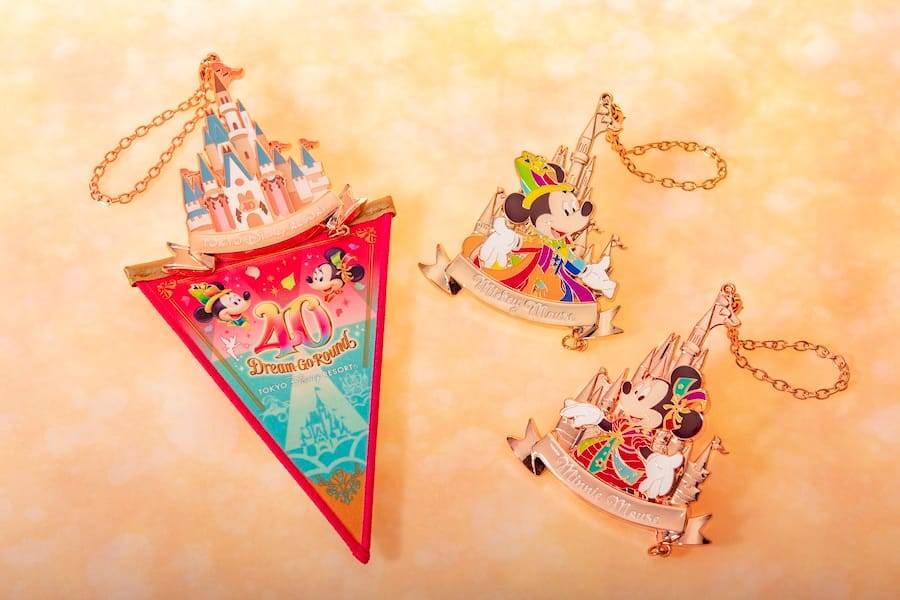 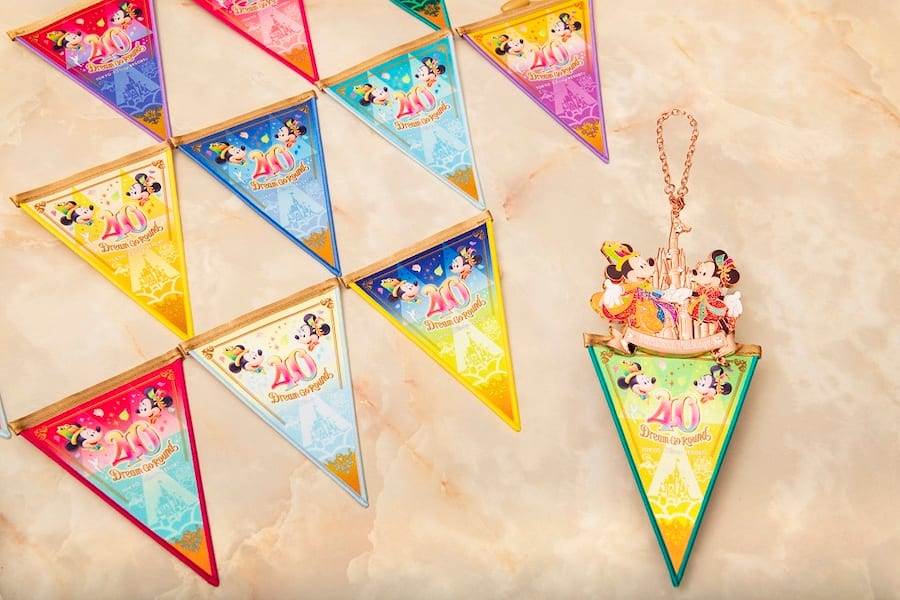