In addition to all of the other Disney100 festivities coming to Disneyland, the iconic façade of “it’s a small world” will once again illuminate several times each night with the return of the “We Don’t Talk About Bruno” projection show, according to the Disney Parks Blog. 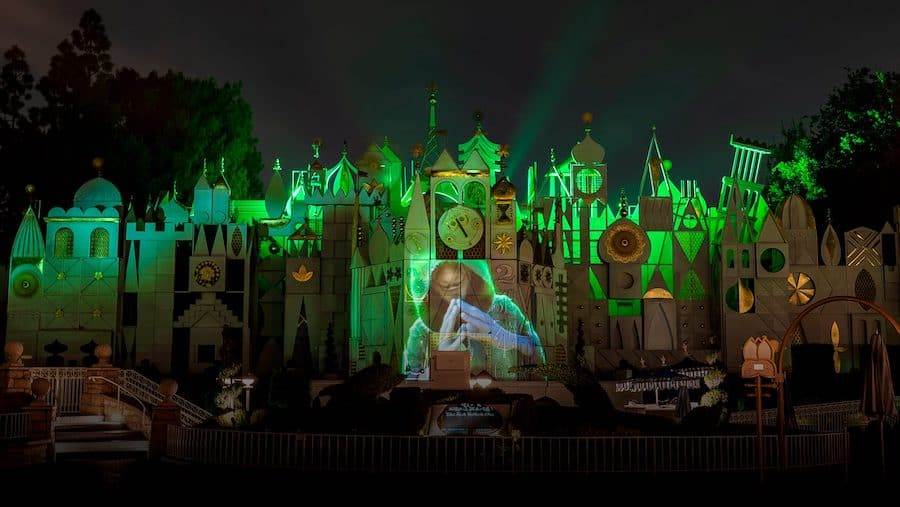