It is time, once again, for us to look at the best in the world of Disney in 2016. This year, the Studio’s reigned supreme with six entries on the list, while the parks only ended up with one. TV/Broadcasting made up the rest. While I am sure many will not agree with our list, we should all be happy that Disney brought us amazing new experiences throughout the year. 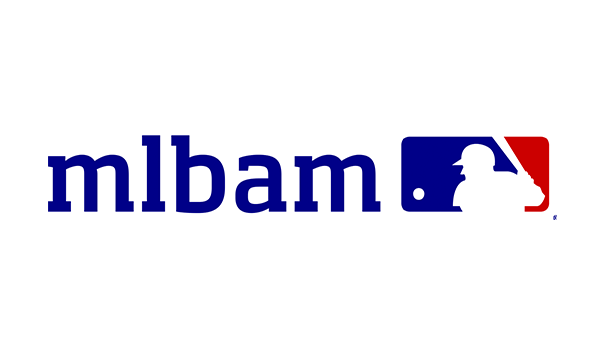 Disney aquired a significant stake, with the option to buy the whole thing in the future, of BAM Tech. The technology arm of Major League Baseball developed streaming systems that not only power MLB.TV, but also other sites such as the Blaze, WWE Network, and Watch ESPN. With more and more viewers transitioning to streaming apps, the hope is that Disney will be able to create new streaming products that make up the losses in the traditional cable bundle. While the first service being powered by BAM will be a new ESPN service, one can’t help but salivate about how Disney, Marvel, or Star Wars services could launch in the future. While DisneyLife has launched in the UK, Disney is still tweaking and learning from the pilot before rolling out to the United States and the rest of the world. One can hope that BAM Tech will help improve DisneyLife, and bring us MarvelLife and StarWarsLife in the near future. 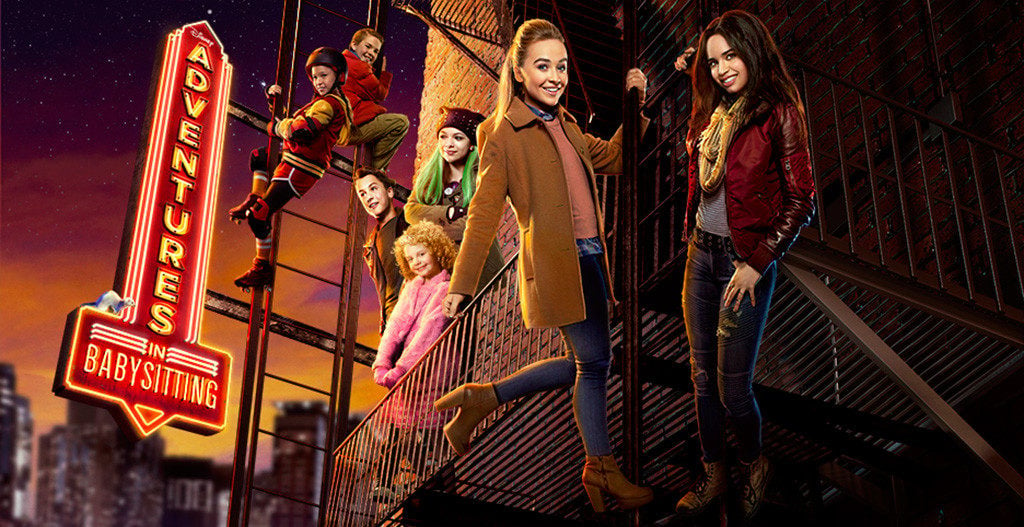 While this remake of the Touchstone Pictures cult classic may not have lived up to its original incarnation, millions of viewers watched Sofia Carson and Sabrina Carpenter have many misadventures in a city that looks a lot like Vancouver. While the film may not have been everyone’s cup of tea, it did give us a great nostalgic gift. To celebrate Adventures in Babysitting being the 100th Disney Channel Original Movie, Disney Channel reaired all of the previous DCOMs, going back to 1997’s Under Wraps. Anyone who grew up during the modern era of Disney Channel was able to bring back fond memories of the past. 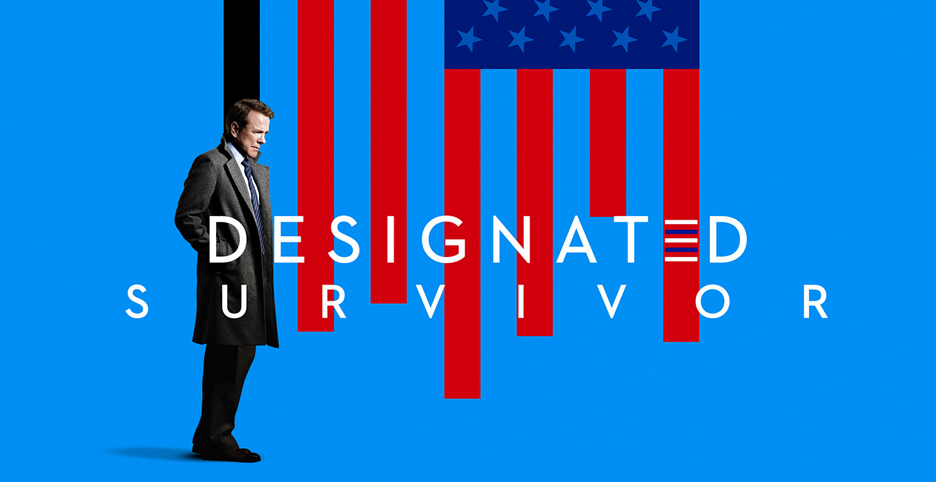 Ok, no matter what side of the aisle you are on, you have to admit that 2016 brought us one wild election cycle. With all this focus on politics, you may think that a political thriller might not be what the nation wants at this moment. ABC’s new series has started its young life on a great start. It is tied for ninth place on the list of most watched series in 2016 (ABC’s other entries on the list are Modern Family at #7 and Grey’s Anatomy at #8). The series brings us a new look for Keifer Sutherland as Tom Kirkland who has to rise to the Presidency following a national tragedy. While ABC continues to struggle in the ratings, Designated Survivor is a new bright spot that they hope will be more entertaining than the actual news.

If you grew up during the Disney Renaissance, you enjoyed a steady diet of the films crafted by Ron Clements and John Musker. And while we enjoyed Princess and the Frog, it is great to see them return with a bonafide hit with Moana. With a 95% Rotten Tomatoes score and nearly $200,000,000 in domestic box office, Moana continues the streak Walt Disney Animation Studios has been on of having highly rated and highly profitable films.

While Moana may have performed well, Zootopia was a smash hit. Not bad for a film Bob Iger said may be a “sleeper”. Making over $340 million in domestic box office and a worldwide total over a billion. The 98% score on Rotten Tomatoes isn’t shabby either. While nothing has been announced, the world presumes a sequel will be on its way so we can enjoy the further “tails” of Judy Hopps and Nick Wilde. 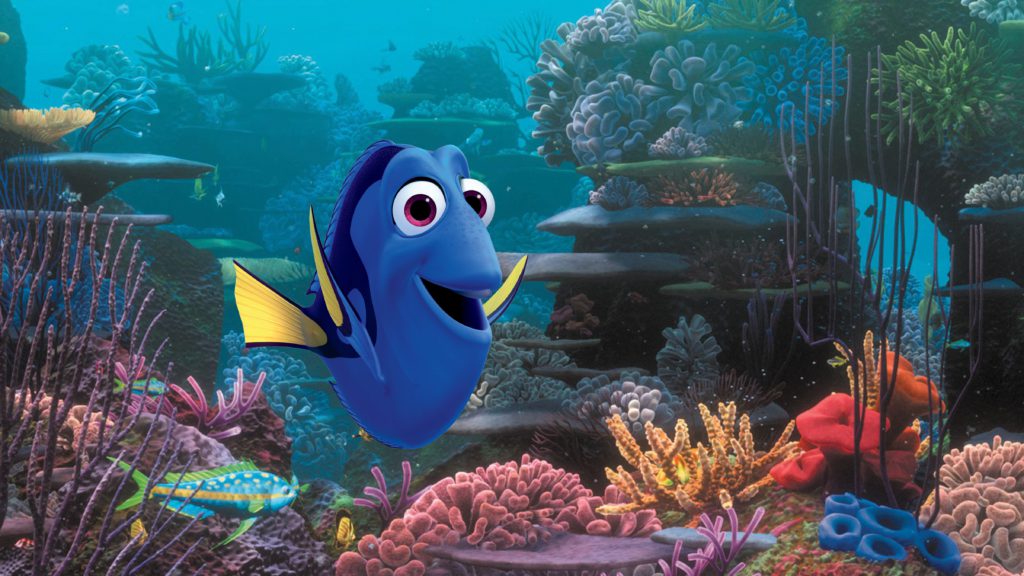 But the highest performing animated film this year was Pixar’s Finding Dory. Think of this sequel as the palette cleanser that wiped away the bad memories of The Good Dinosaur. Bringing in over $485 million in domestic box office, Finding Dory beat Toy Story 3 to become the top grossing Pixar film of all-time. And since we have brought up other Rotten Tomatoes scores, Finding Dory came up with a 94%. Not bad for a sequel. Maybe critics liked it because it wasn’t a retread. Would we really want to see another movie about a fish that gets separated from its family? Glad we got something different this time. Maybe critics also suffer from short-term memory loss. 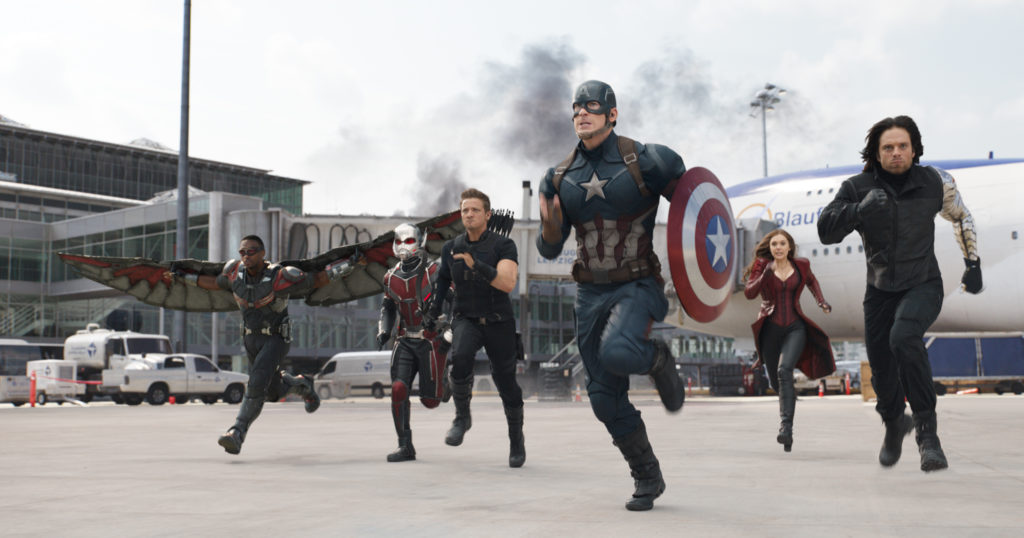 This was supposed to be the year of the superhero showdown film. With Superman v. Batman and Captain America: Civil War coming out months apart. Which movie would win? Well critics (28% vs. 90%) and movie-goers ($330 million vs. $408 million) picked Captain America: Civil War. Even people named Martha preferred the Marvel release. Perhaps this showdown of DC and Marvel proved that when it comes to super heroes, quality beats name recognition. I can’t help but wonder if the folks at Warner Bros. are cranky that even Deadpool beat their ultimate super hero film. 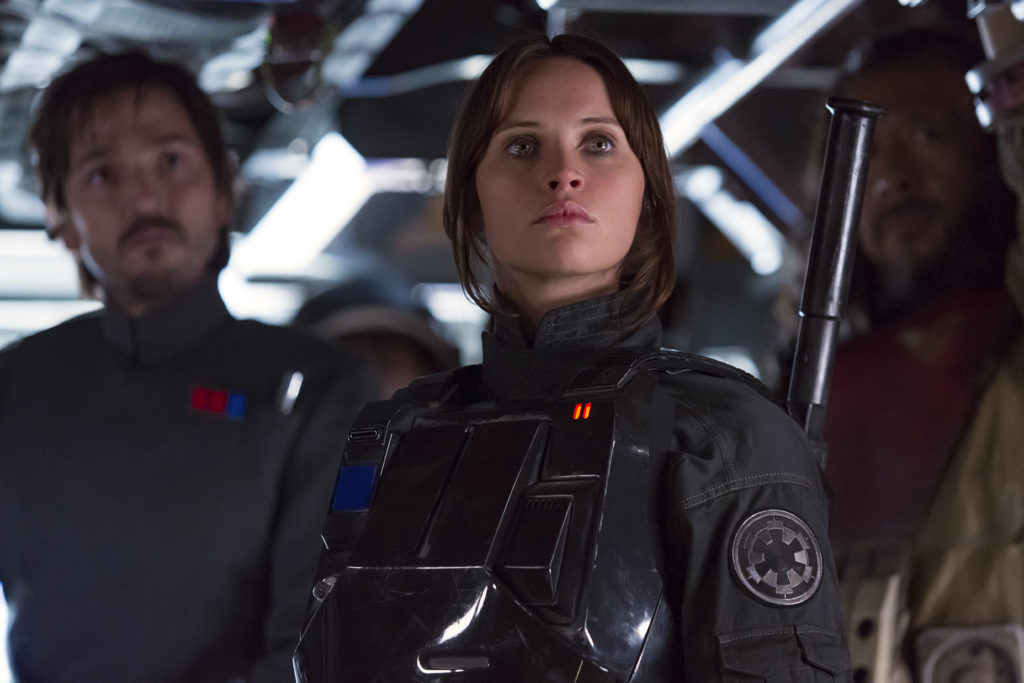 While it may not be the phenomenon that The Force Awakens was, Rogue One makes the list for being a risk that ended up paying off. By creating a successful Star Wars film that doesn’t involve the Skywalker clan, Lucasfilm opened themselves up to expand the types of stories they can create within the Star Wars Universe. The bold style and story choices will hopefully be replicated in future “Star Wars Stories” including the upcoming Han Solo film as well as the yet-to-be-revealed 2020 film. 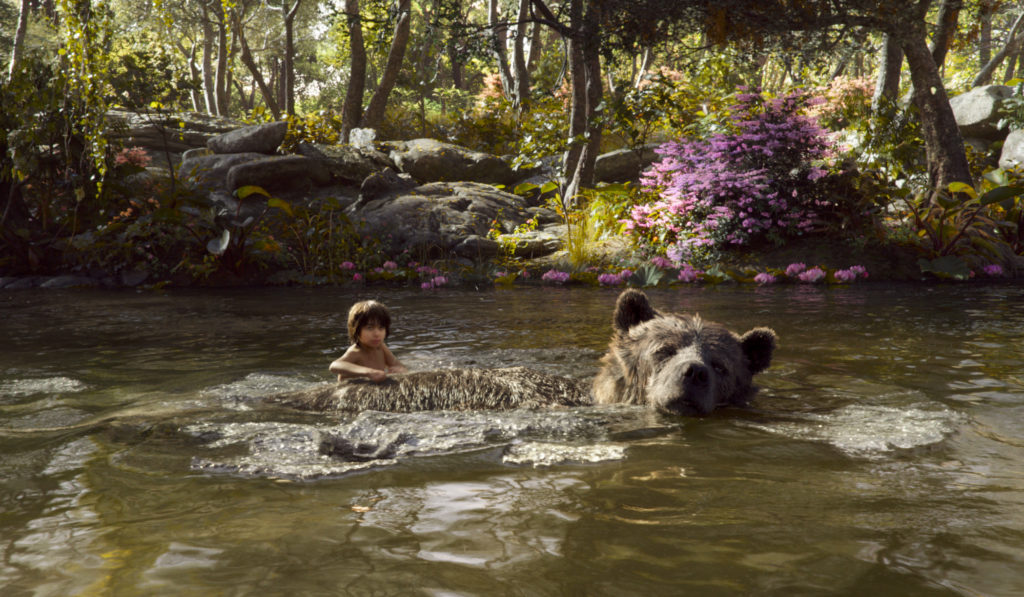 While many have complained about Disney’s trend of remaking animated classics into live-action films, nearly everyone loved the Jungle Book. Perhaps it was director Jon Favreau’s passion for Walt’s animated classics that made the film have a special spirit that resonated with critics (94%) and audiences ($364 million domestic). Next the Iron Man director will use similar technology for a retelling of The Lion King before tacking The Jungle Book 2 (which will presumably not use the story from the 2003 animated version). While some might say Disney is going too far with these retellings, The Jungle Book is an example of what can happen when the movie is made right. Also, let’s admit that we all can’t wait for 2017’s Beauty and the Beast.

After years of negotiations, development, and construction, Shanghai Disneyland finally opened its gates. While this “authentically Disney and distinctly Chinese” resort had some bumps along the way, the reviews have been mostly positive. With a grand scale, unique technologies, and new story telling, the latest Disney resort proved a worthy addition to the Disney pantheon. While the jury is still out on the success of the resort, it already has caused Hong Kong Disneyland to step up its game by rebuilding and expanding their castle and adding a Marvel mini-land. The entire Disney organization should be proud of their accomplishment and we hope the resort becomes embraced by the citizens of China.